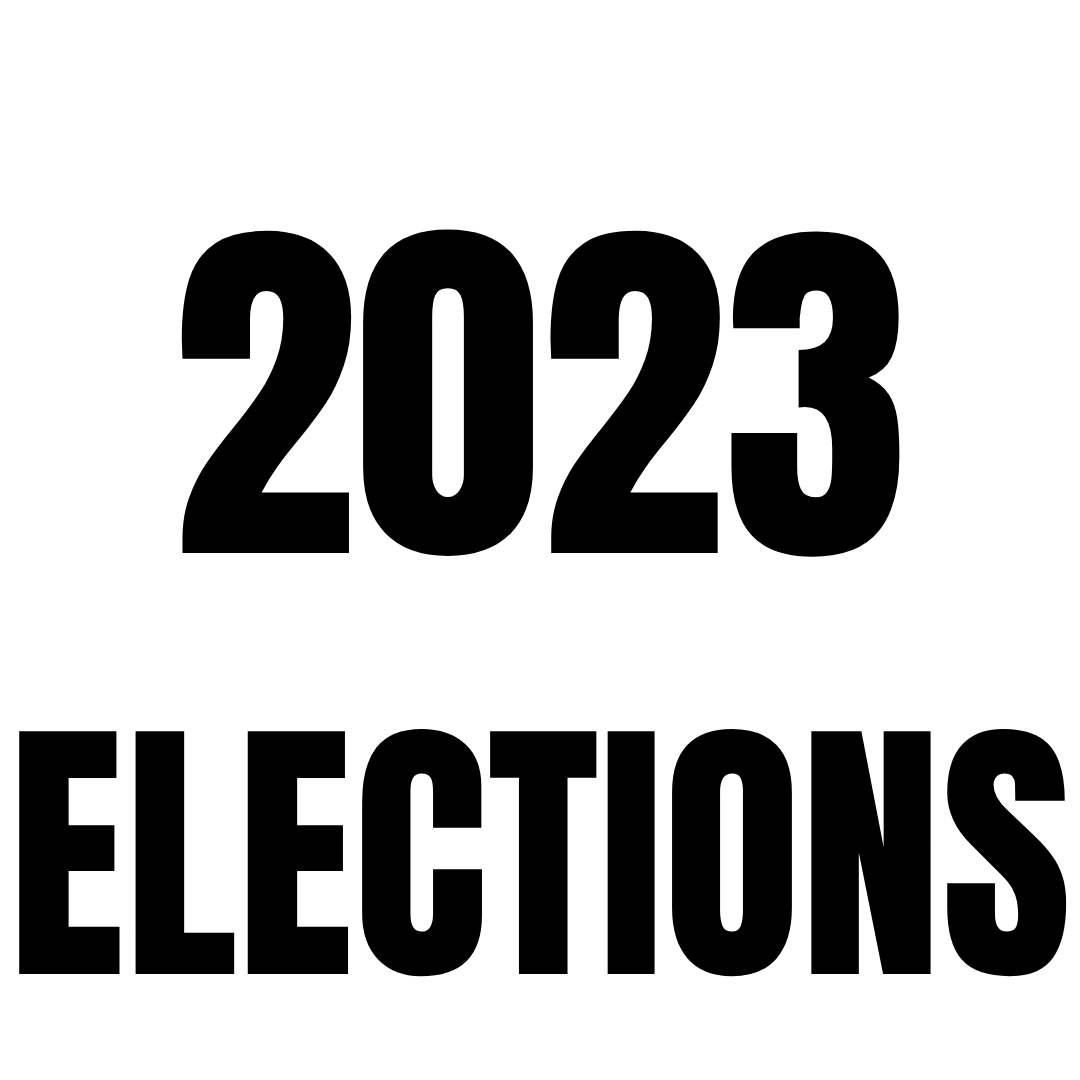 The Benue State Peoples Democratic Party (PDP) gubernatorial consensus aspirant of Tiv extraction, Hon. Titus Uba in company of the leader of G-14 and other PDP stakeholders have met with party delegates from Minda Axis to solicit their support ahead of May 23 Governorship Primaries of the party in the state.

The aspirant and the party delegation began the consultative  tour with Gwer-West Local Government and extended it to the other three local governments from the axis.

Addressing the delegates at the various local governments, the leader of G-14, Dr. Laha Dzever said Uba’s emergence as PDP gubernatorial consensus aspirant from Tiv extraction was the collective decision of the party leaders and other critical stakeholders and called on the delegates to vote overwhelmingly for the speaker at the May 23 PDP primaries.

Another member of the PDP delegation, Dr Cletus Tyokyaa described the speaker as a model in legislative leadership, noting that Uba has made history as the first speaker to have run a rancor-free assembly and expressed optimism that he would govern the state in line with the yearnings and aspirations of the people.

Responding on behalf of the delegates, the PDP chairman of Gwer-West Local Government, Hon. Augustine Zahan, that of Gwer-east, Hon. Myina Zungwe, their counterparts from Makurdi and Guma, Hon. Yunusa Garba and Hon. Jerome Uyina all pledged to vote overwhelmingly for the Speaker to emerge victorious both at primary and the general elections. Hon. Uba appreciated the delegates for the warm reception accorded him and his team and pledged to offer purposeful leadership to Benue people if elected governor.

Idoma Has Good Chance of Producing Benue Governor in 2023 – Commissioner

Some facilitators and enumerators interviewed, Amanda Litini Apatak and Felix Ajuda, applauded the National population commission for allowing them to serve, saying that they have learned a lot with two days of their training.
See also  PDP Sweeps Council Polls in Enugu State
Continue Reading

Crisis is brewing in the youth wing of the All Progressives Congress (APC) as the Progressive Youth Movement (PYM) rose from a meeting Tuesday night to announce the suspension of its National leader, Prince Mustafa Audu and his wife Princess Zahra Audu.

Addressing newsmen after the meeting, Secretary General of the group, Dr.

Hassan Sadiq said they decided to take the drastic action against their leader because of acts of misconduct on his part.

Sadiq said with the 2023 general elections around the corner, the PYM must be ready to mobilize the Nigerian youths in their  numbers to vote for all the candidates of the ruling from the House of Assembly to the President.

“We’re here today to intimate the press, the world and Nigerian youths that so far so good we have been doing very well in terms of youth movement inclusiveness.

“We also want the world to know that there are some members of leadership that we have suspended as of now because of gross misconduct. We want members of the public to know that if you have any dealings with them, it is at your own risk henceforth. Because if we are youths and we can not engage in gross misconduct and we are trying to bring the youths under one umbrella that  will support the APC and the incoming president which is Asiwaju. In that light you cannot see members of PYM misbehaving. It is on this note that we want the public to know that the faces you are seeing here these are the council members and leadership of the PYM.

“Again, we are now moving into our zonal interactive session that we always do to tell them to go collect their PVCs and be ready to vote for APC when the time comes.

“The suspension was based on Prince Mustafa Audu, you’ve heard of it and his wife who have been involved in a lot of misconduct in terms of financial recklessness. We don’t want anybody to smear the name of PYM because we have reputation to protect. We have been doing very well and we are going to continue. We want the public to know that these are the real PYM. They are no longer our members, nobody should deal with them, if you deal with them it is at your own peril”.

Similarly, the South South leader, Prince Godswill Edward in his remarks said the previous leadership undermined the group, hence the decision to ask them to take a break til further notice.

“The previous leadership, we all appointed them to act on behalf of all of us and we gave them all amount of support and loyalty because we believe that they are going to work in the interest of Nigerian youths.

“You cannot continue to take decisions without a gathering. We’ve not have a gathering for a very long time. People take decisions on behalf of all of us we have put out our integrity, our pedigree in the face of Nigerian youths.

“We cannot be fighting and advocating for new kind of leadership and we are portraying that kind of attitude. Anybody who portrays that attitude different from what we believe in becomes the enemy of this association. I cannot put my face and die in silence. They say in silence dog will never back as a lion. I’ve chosen to speak for Nigerian youths that we will not mislead them.

“We have taken a position, we have disbanded them. They were members of our group but now they stand suspended until further notice”.

Oscar Obi the South-east leader equally took a swipe at Mustafa for allegedly engaging in actions that run contrary to the ideals of the PYM.

“Our sole concern has been how do we move the party forward. Today, we have huge mandate, huge responsibility to discharge before Nigerians before youths community, they are looking up to us for direction, for relevance. We here have disassociated ourselves from two of our members who have shown unscrupulous attitude, they have depicted manners that are contrary to our core objectives. So the names are Prince Mustafa Audu and Princess Zahra Audu.

“So, going forward we do not deal with these duo whoever that is dealing with them is doing that at his own peril.

“What we want is for the young people of this party, the PYM to remain focused of the original objectives which are inclusiveness of youths in government and in party, winning elections, not just winning elections but delivering good services, good governance to the people.

“By the word misconduct, it cuts across finances, mischievous attitude, mischievous in the sense that painting the youths in the manner it was not formed that is what we called misconduct which now also involved financial recklessness in terms of going to party stalwarts and soliciting for funds and without the intimacy and knowledge of the youths of the PYM. These together is what I called gross misconduct”.

Also, Leadership Council member, Linda Dirisu said the PYM is not a family affair adding that Prince Mustafa and Princess Zahra cannot continue to lead the group as if it was their private business.