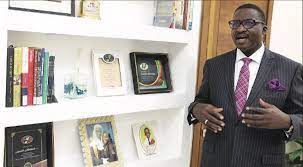 The Nigeria Bar Association (NBA), on Thursday, assured its members of a free, fair and technological-based poll in the election of its executives come July 16.

Chairman of the Electoral Committee of the NBA (ECNBA), Mr Ayodele Akintunde, SAN, gave the assurance during the 2022 Manifesto Day and the Presidential Debate organised for members vying for various positions in the association.

“The electoral process is essentially based on technology because we are adopting e-voting.

“And what we are trying to do is to let people know that it is possible for you to conduct free, fair and credible elections without controversy using technology.

“So the NBA is trying to showcase technology as a way of conducting elections on a large scale,” he said.

According to Akintunde, every two years, there is an election in the Nigeria Bar Association and a change of leadership.

He said this is the constitutional requirement in the association.

“So the tenure of the current President, Mr Olumide Akpata, is coming to an end this year by August.

“And in terns of rating, I think he has performed excellently well, he has raised the standard of the bar, he has made several innovations and the bar has moved forward in his tenure,” he said.

The News Agency of Nigeria (NAN) reports that Joe-Kyari Gadzama, SAN; Yakubu Maikyau, SAN and Jonathan Taidi are the three contenders for the association’s president.(NAN) 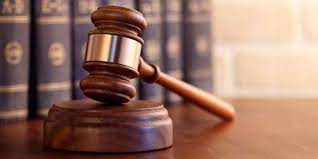 Abiodun, whose residential address was not provided, is standing trial on a four-count charge of conspiracy, stealing and assault.

The prosecutor, ASP Benedict Aigbokhan, told the court that the defendant committed the offences on Aug.

Aigbokhan said the defendant stole the sum of N7 million belonging to the complainant, one Mr Chika Obioha.

He stated that when the complainant demanded for his money, the defendant unlawfully assaulted and caused him bodily harm.

The prosecutor said that the defendant unlawfully took a photograph of the complainant with his mobile phone.

The defendant, however, pleaded not guilty to all the counts.

Ariyo ordered that the sureties must be gainfully employed and one of them must be a blood relation of the defendant.

She adjourned the case until Sept. 27 for mention. (NAN) A female presidential aspirant, Patience Ndidi Key, has urged a Federal High Court, Abuja to nullify the June 5, primaries that produced Kola Abiola as the People’s Redemption Party (PRP)’s presidential candidate.
Key, in the originating summons marked FHC/ABJ/CS/1001/2022, also prayed for an order setting aside the declaration of Abiola as the winner of the primaries conducted across the country.

Newsmen report that Mr Kola is the son of late MKO Abiola, the acclaimed winner of the June 1993 presidential election.
The plaintiff had sued the party, Mr Latifu Kolawole Abiola and the Independent National Electoral Commission (INEC) as 1st, 2nd and 3rd defendants respectively.
In the application dated and filed on June 28 by her lawyer, the frontline politician alleged that the June 5 presidential primary election was conducted in gross violations of the party’s guidelines, “the provisions of the Electoral Act, 2022 and INEC’s guidelines in the nomination or sponsorship of the 2nd defendant (Abiola) as candidate of the 1st defendant (PRP) in the forthcoming 2023 Presidential Election. ”

She, therefore, asked the court for an order restraining Abiola from parading himself as the winner of the primaries.
The plaintiff, who prayed the court for an order declaring her as the valid winner of the presidential primary election of the party conducted on June 5, also sought an order directing the party to substitute Abiola’s name with hers and submit same to INEC as PRP’s presidential candidate.
When the matter was called on Tuesday, counsel for the plaintiff, Ibrahim Audu, informed that he had been unable to serve the 2nd defendant (Abiola) with the amended originating summons.
Newsmen report that though lawyer to the PRP, Jully Anyata, was in court, no counsel appeared for Abiola and INEC.
Audu then told the court that he had a motion ex-parte dated Aug. 4 and filed Aug. 5, seeking for a substituted service of the amended originating summons on Abiola and an application seeking for leave to amend their originating summons.
But Justice Ahmed Mohammed held that the amended application ought to be properly filed and served on the defendants in the suit.
The judge consequently adjourned the matter till Sept. 7 for further mention.(NAN) 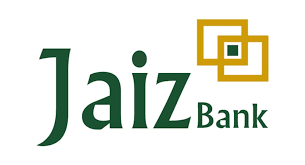 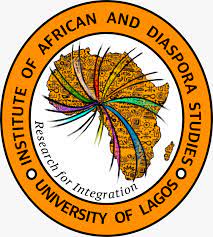 Share Post Views: 11 The Institute of African and Diaspora Studies (IADS) University of Lagos, says it has broken new... 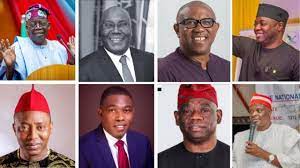 Share Post Views: 12 Stakeholders have called on Nigerians to vote for candidates with integrity, competence, credibility and good character... 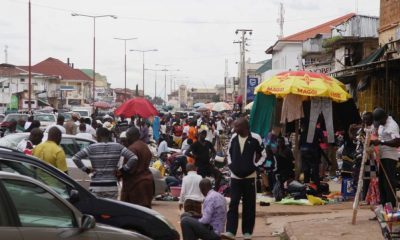 Share Post Views: 15 The acting Chief Justice of the Federation (CJN),  Olukayode Ariwoola, has unveiled the trophy for the... 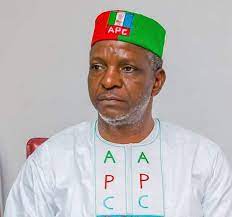 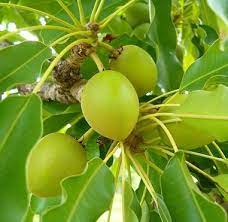 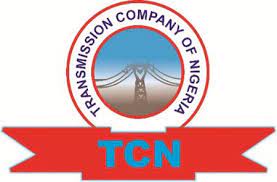 Share Post Views: 17 The Transmission Company of Nigeria (TCN) on Wednesday, said that the national grid has been shutdown... 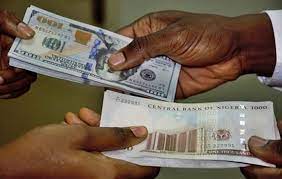