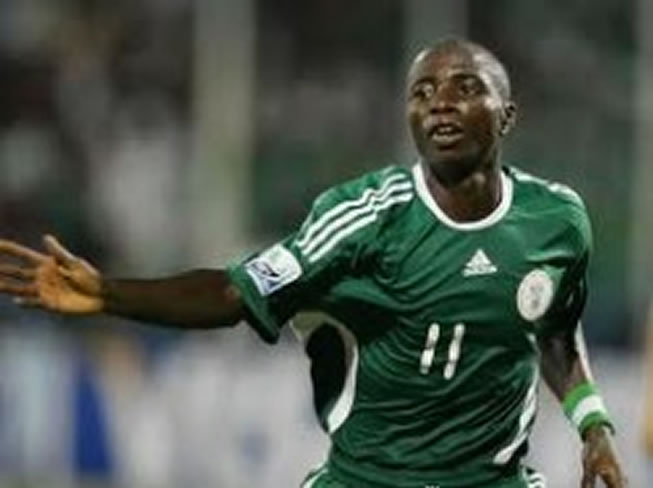 Nigeria’s Flying Eagles were held to a 1-1 draw by Burkina Faso’s U20 in their 12th African Games men’s football first Group A encounter at the Stade Hassan Moulay, Rabat, on Friday.

The News Agency of Nigeria (NAN) reports that Ahmad Ghali opened scoring for Nigeria in the 58th minute from a Abubakar Ibrahim corner kick.

However, the Burkinabes U20 side equalised in the 72nd minute despite playing second fiddle for most of the game.

The Flying Eagles had other chances to win the game but were let down by their poor finishing in front of goal.

NAN also reports that Paul Aigbogun’s boys will take on the Amajita of South Africa in their next game on Tuesday at the same venue.

The football event of the games began on Friday ahead of the opening ceremony scheduled for Rabat on Monday, the Games will end on Aug. 31. (NAN)

Rangers Must Fight for Glory on all Fronts – Ibenegbu