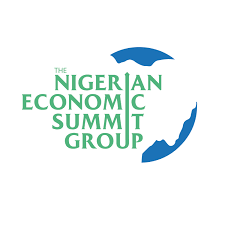 The Nigerian Economic Summit (NES) will hold between October 24 and 25 this year, Minister of State, Budget and National Planning, Prince Clem Agba has announced.

The minister made the announcement while inaugurating the Joint Planning Committee (JPC) for the event, at the Ministry’s Headquarters in Abuja on Thursday.

Thia years’ summit tagged “2023 and Beyond: Priorities for Shared Prosperity” is organized by the Nigerian Economic Summit Group (NESG) in collaboration with the Federal Ministry of Finance, Budget and  National Planning.

According to Agba, the need to tackle key economics especially in the area of infrastructure is key which is why the National Development Plan (NDP) is focusing on addressing the infrastructure gap in collaboration with the NESG

He said “The ministry just launched the Nigerian Infrastructure Master plan which identifies the strategies to be taken in tackling infrastructure deficit with huge collaborations from the private sector.

We have to address these issues not only road or housing infrastructure but also ICT, agriculture and others aspects.

“The economic summit no doubt has served as a forum to articulate our policies and strategies which is why we are fully committed to driving the cause of the summit,”

The minister said the federal government will be committing N15 million for the planning and preparation of this year’s summit, as against N10 million it provided the Planning Committee last year.

Earlier in his remarks, the Chairman of NESG, Mr. Asue Ighodalo said the summit since it’s inception in 1993 has offered workable solutions to economic challenges, adding that “This years own will provide an opportunity for aspiring leaders to present a clear cut agenda that will steer Nigeria from the current economic headwinds it is experiencing,”

Ighodalo reiterated the committment of the group to continue synergizing with the federal government ahead of the 2022 Edition of the Summit.

He noted that as the country prepares for general elections next year, the 28th Economic Summit, “presents a unique opportunity to galvanize stakeholders to articulate the country’s development imperatives that must satisfy the need for inclusive economic growth, security, social justice…” 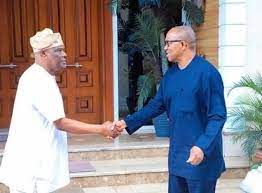 The aggrieved governor of Rivers State, Nyesom Wike has for the second time in few weeks met behind closed doors with the presidential candidate of the Labour Party, Peter Obi.

The meeting which held in Wike’s residence had in attendance the former governor of Ondo State, Olusegun Mimiko.

This is not the first time Wike will be meeting politicians of rival political parties in his residence after losing the People’s Democratic Party, (PDP), presidential and vice president tickets to Atiku and Governor Ifeanyi Okowa of Delta State.

It was gathered that the meeting was to woo Wike to Labour Party, ahead of the 2023 general election.

Celebrating the meeting on his Twitter handle on Monday, Mimiko shared a photo with the politicians, saying that it was nice to spend some time with them. 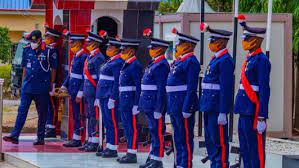 The Nigeria Security and Civil Defence Corps (NSCDC), has declared a state of emergency in schools nationwide.

He said the state of emergency declared on schools nationwide was a proactive step in protecting Nigeria’s educational institutions.

According to him, the NSCDC has trained its Specialised Female Squad Unit on sustainable measures and strategies, to be used in protecting schools nationwide, thereby curtailing security threats.

The Commandant General observed that the workshop was “apt, timely and germaine to the implementation of the Safe School Initiative of the Federal Government.

He stated that the workshop was coming at a time when the nation is contending with security challenges, which he said necessitated the need for more pragmatic actions to whittle down the menace of insecurity in the country.

According to him, the Specialised Female Squad, since its formation has gained significant mileage against the ugly trend of the kidnapping of school children for a run.

He commended the Squad for their deliberate efforts in repelling numerous kidnapping attempts on students and more importantly, for keeping schools safe at all times.

See also  Sowore Must Get Punishment For His Action – Presidency

The CG charged the Unit to remain focused, resilient, and committed to the security of schools and the protection of students, teachers, and other workers.

“The learning environment should be devoid of violence and crimes to attain educational excellence, which is key to the growth and development of the nation.

“Nothing in the world could be so precious as our children, which is why we have declared an emergency in this sector to mitigate the multi-faceted threats challenging the nation’s security architecture, especially attacks on institutions of learning by hoodlums, kidnappers, and bandits.

“We have developed strategic plans and a robust template that will crystalize into more precise action to prevail over these hostilities and achieve sustainable safe schools in Nigeria.

“Note that the workshop is structured to expand your capacity as members of the Female Squad unit, you are therefore to compare notes, engage in critical thinking and come up with more robust templates to achieve sustainable safe schools in Nigeria.” He said.

Dr. Audi assured that schools would remain safe and conducive for Nigerian children as the Corps is intensively l, collaborating and cooperating with other security operatives in combating all forms of criminalities across the country.

He charged participants at the workshop to take the lessons, skills, and knowledge acquired during the training down to their colleagues and subordinates for effective discharge of duties.

Chief Executive Officer, Supersonic Limited, Frank Ohwofa, in his remarks, thanked the Commandant-General, for granting their company the opportunity, to facilitate the training and praised his foresight, in creating the Specialised Female Squad.

He stated that the workshop is conceived to train the Female Squad Unit on new security trends and patterns employed by bandits and kidnappers for ransom.

“The workshop will interrogate in-depth public emergency security systems that can be deployed, by the Corps in collaboration with other stakeholders to effectively harness the kinetic assets of the Corps for maximum performance, thereby enhancing response time to violent incidents in places of learning.” He stated.

He stated that the workshop is consistent with the imperative to provide robust interventionist and proactive measures, to mitigate the multi-faceted threats confronting the nation.

He described those chosen to lead in the fight against kidnapping and other forms of insecurity threatening safe learning environment in this trying moment in our nation’s history as patriots.

He also challenged the participants to take advantage of the training, to build on the training already acquired, before now to fill necessary gaps.

He advised them to domesticate the knowledge and skills acquired in the strategic Train-The-Trainer Capacity Building Workshop, in their various State Command Headquarters.

A statement by the Director, Public Relations, DCC. Olusola Odumosu, NSCDC, National Headquarters Abuja, on Tuesday, said the CEO of Supersonic Limited, Frank Ohwofa, assured that with the cream of experts available at the workshop, the participants would leave the programme sharpened, and re-invigorated.

He added that the participants would go home better informed about new strategic planning tactics and execution of security protocols in schools.

“He called on the Federal Government, State Governments, proprietors of private school owners, and all stakeholders in the education sector, to give maximum support to the efforts of the Nigeria Security and Civil Defence Corps, under the able leadership of the current Commandant – General, for better security and protection of schools, students, teachers, and workers nationwide.” The statement added. 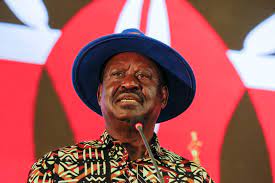 Raila Odinga has rejected the results of Kenya’s presidential election saying that the figures announced on Monday were “null and void”.

According to the results, Mr Odinga narrowly lost to Deputy President William Ruto.

Mr Odinga accused the head of the electoral body of a “blatant disregard of the constitution”.

“We totally without reservation reject the presidential election results,” he said.

Making his remarks in front of supporters in the capital, Nairobi, he said that there was “neither a legally elected winner nor a president-elect”.

The 77-year-old long-time opposition leader was running for president for the fifth time. He has challenged the results in the previous two elections, including successfully in 2017.

Mr Odinga accused the chairman of the electoral body Wafula Chebukati of “gross impunity” saying his team will pursue all legal options.

Minutes before Mr Odinga spoke, four of seven electoral commissioners who refused to approve Monday’s results held a press conference to give their reasons.

They accused Mr Chebukati of side-lining them and of announcing results that were full of “mathematical absurdity and defied logic”.

But some commentators have said that this is down to a simple rounding error. 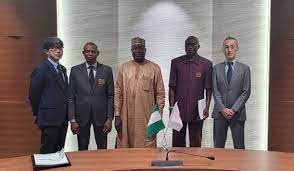 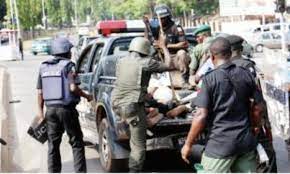 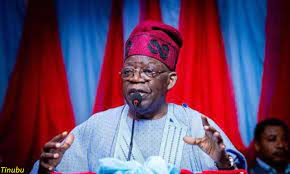 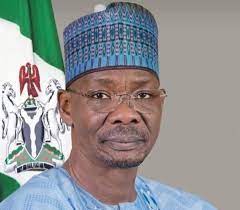 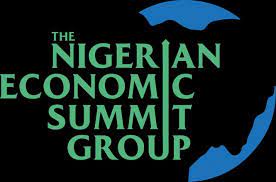 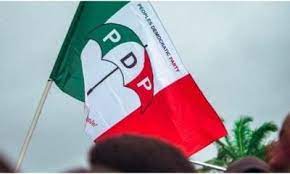