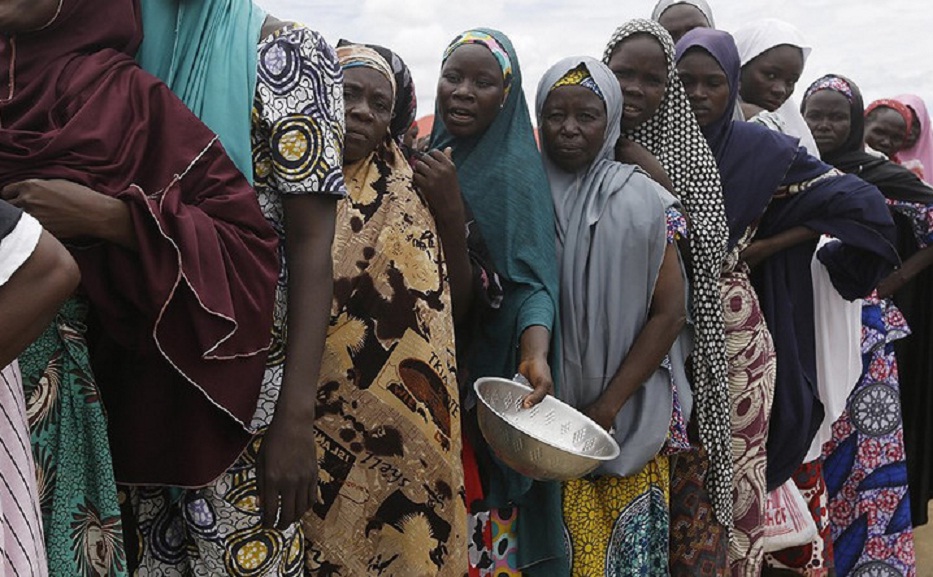 Governor Atiku Bagudu of Kebbi State has disclosed that the World Bank assisted “Nigeria for Women Project’’ will expend 15million US dollars on execution of the programme in three local government areas of the state.

Bagudu disclosed this while answering questions from journalists after meeting with a delegation of the World Bank who paid him a visit in Birnin Kebbi on Sunday.

“The World Bank assisted “Nigeria for Women Project” will expend 15million US dollars on execution of the programme in three local government areas of the state.

“The programme will be carried out in Ngaski, Argungu and Maiyama local government areas and is aimed at providing support to women to improve their economic wellbeing.’’

He explained that the state government would distribute 250 modern mini rice processing machines to women in order to enhance the quality and output of rice production in the state.

“The government will also engage women in training of other women on the operation of the mini rice milling machines for easy handling and maintenance.

“Women will be engaged and trained on how to operate the machines; the women will, in turn, train other women in the handling of the machines for easy maintenance,’’ he said.

The governor commended the team for its enthusiasm towards the economic development of the state.

“This is in line with the administration’s policy of developing entrepreneurship and assisting petty traders, especially women, to engage in local processing of rice and other grains,’’ he said.

Earlier, the Project Coordinator of the bank, Yakubu Yauri, said Kebbi state was among the six states of the federation selected to benefit from the World Bank assisted programme.

According to him, 18,000 women will enjoy proceeds of the project in each of the three local government areas designated for the programme.

For her part, the Acting Permanent Secretary, State Ministry of Women Affairs, Hajiya Hassana Wara said that the team had toured areas preparatory to implementation of the programme.

She expressed appreciation to the state government for working to actualise the project and thanked the World Bank for its commitment to improve the welfare of women in the state. (NAN)