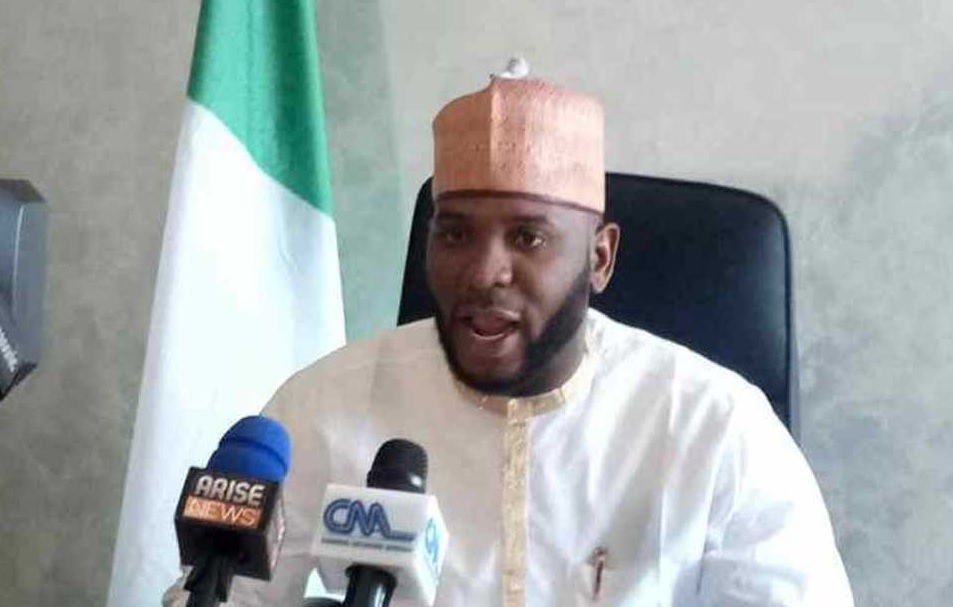 Chairman, National Campaign Council, Mustapha Audu has called on the National working Committee (NWC) of All Progressives Congress (APC) to adopt direct primaries for the forth coming governorship election in kogi state.

The Director General of the council, Kwanashie Yahuza who made the call at a World press conference in Abuja also urged the party to constitute competent, unbiased hands for the primaries to ensure sustainability of peace and unity of the members of the party in the state.

“We are also calling on the President as a matter of urgency to advice the NWC to stick with free, fair and credible elections in Kogi state to rebuild the confidence of the people of APC”.

He called on the party faithful to beware of the campaign of calumny currently circulating by the opponents to heat up polity in the state following the warm acceptance and support of Mustapha Audu.

“Given his proven track record, his leadership will transform governance in Nigeria with Kogi as a pilot project. He will achieve giant strides and set a new developmental pace for other states in Nigeria”, he added.

Earlier in his opening remark, Prince Audu said he has confidence in defeating the incumbent governor, Yahaya Bello and others, because he knows the working of the party

“I am APC through and through. We built the APC. You can’t build a house and when invaders come in; you take off and start elsewhere”.

“We worked for the APC, we built the APC and after victory in the last election in the state, God called the patriarch of our family the late Prince Abubakar Audu. Therefore we have come back to reclaim our victory and make Kogites happy again.

“Unfortunately, due to the political machinations in place, Yahaya Bello came to power and you can see the effect on the state and its people, simply because he wasn’t the one they voted for”.

According to him, he has learnt a lot from his father and as such will follow his footstep and make sure kogi regain its pride.

“Basically, it was the old fashioned way of tutelage, where you sit down, witness, watch and understand”.

“He didn’t directly say, ‘I want you to be a politician’ or ‘I want to you to follow in my footsteps’, no. I was in almost every meeting he had; I prepared documents for all the parties he was in during his political career ranging from AC, ACN and ANPP. I did a lot of things for him, especially door-to-door campaigning including the APC campaign. I did part of the ACN campaign in 2011. Before that, in 2007 and 2008, I was also by his side.

Prince Mustapha Audu  is a son of late Prince Abubakar Audu, a former governor of Kogi State, and winner of the 2015 governorship election before his death.

A graduate of Computer Science and Software Engineering from the University of Glasgow in the United Kingdom, 37-year-old Mustapha has followed in his father’s footsteps, and is currently interested in the governorship of Kogi State under the ruling All Progressives Congress (APC). 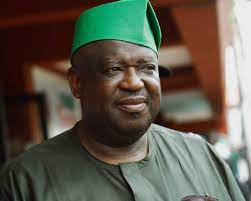 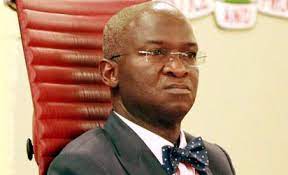