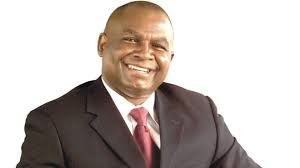 The school, named after the senator’s late mother Lady Elizabeth, was named among top 10 schools with the best results in 2022 by WAEC.

The school, set up in 2004, first earned a reputation for academic excellence when WAEC in 2011, rated it among best performing schools in Africa and was ranked seventh out of over 80,000 schools that participated in 2015.

Nnamani in a congratulatory message in Abuja on Sunday to management, staff and students of the school, said the college was living up the reputation of the family’s tradition of excellence.

He said : “ Your consistent record of excellent performance in external examinations gives me great excitement and pride.

” I urge you to sustain and indeed improve on this landmark.

“I celebrate that local community school in my village, a legacy to my Mea Mater Elizabeth Nnamani, now resting in the sublime supplication at the knees of the Lord.”

The Senator also appealed to the Federal Government and the Academic Staff Union of Universities (ASUU) to find a common ground to end the lingering strike, for students to return to school.

Nnamani decried that strikes in

educational institutions posed a lot of negative consequences to future and present generations, adding that everything possible must be done to avert the action. 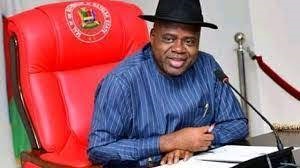 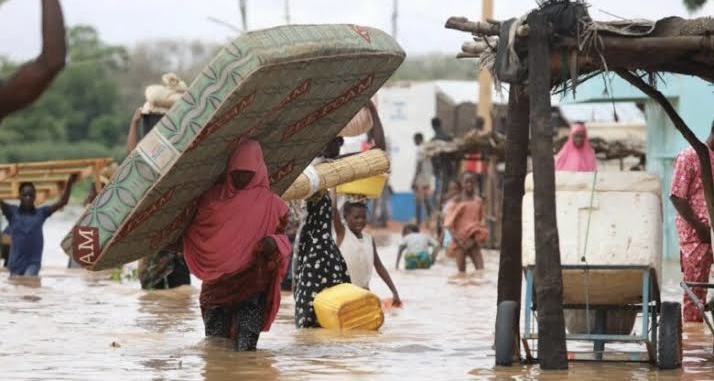 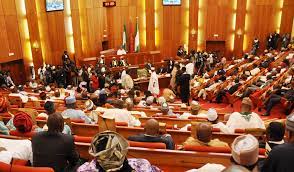 Share Post Views: 4 The Senate on Tuesday at plenary, passed for second reading, a bill to amend the Central...

Share Post Views: 5 From Jude Dangwam, Jos The Peoples Democratic Party (PDP) has resolved to work for all candidates... 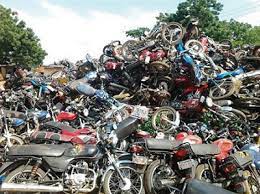 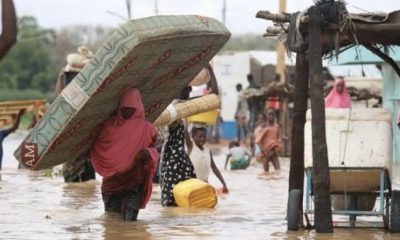 Share Post Views: 21 The Senate on Tuesday passed a bill amending the Court of Appeal Act, 2013 increasing the...