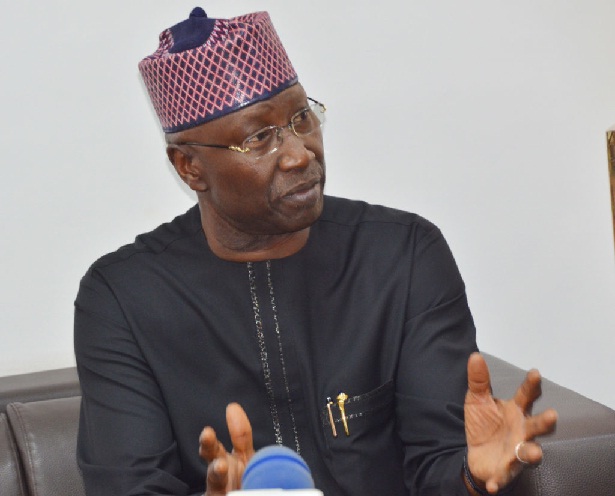 President Muhammadu Buhari Wednesday directed all the new ministers swooned-in to liaise with the permanent secretaries of their respective ministries and commence work on the 2020 budget with immediate effect so as to get it ready before the National Assembly members return from their recess.

The ministers are also expected to sign the Key Performance Indicators (KPIs) form and return to the office of Secretary to the Government of the Federation within two weeks.

The Secretary to the Government of the Federation Boss Mustapha, announced this before the ministers were assigned their portfolios by President Buhari on Wednesday.

Daily Asset recalls that in June, the Federal Government had commenced the process for the preparation of the 2020 budget with a directive to Ministries, Departments and Agencies (MDAs) to avoid inflating their personnel budget.

The immediate past Minister of Budget and National Planning, Senator Udo Udoma, had in the 2020 Personnel Budget Call Circular issued and personally signed, warned chief executives of all agencies of the government against the introduction of ghost workers in the personnel payroll, warning that such action would not be condoned.

Others that got the circular were the Head of the Civil Service of the Federation, all Chairmen of Commissions, all Permanent Secretaries/Heads of Extra-Ministerial Departments and the Auditor-General of the Federation.

The SGF informed the ministers that they were expected to familiarise themselves with the permanent secretaries of various ministries and within this period, set out to work particularly on the budget, taking cognizance of the fact that ”we have assured the National Assembly that we are sending the budget immediately they return from the recess.”

On the Key Performance Indicators (KPIs), Mustapha said: “We will send out the ministerial mandate for you to review within two weeks with the permanent secretaries assigned to your ministries and attach your signatures and return for the purposes of safe keep and also monitoring and co-ordination.”