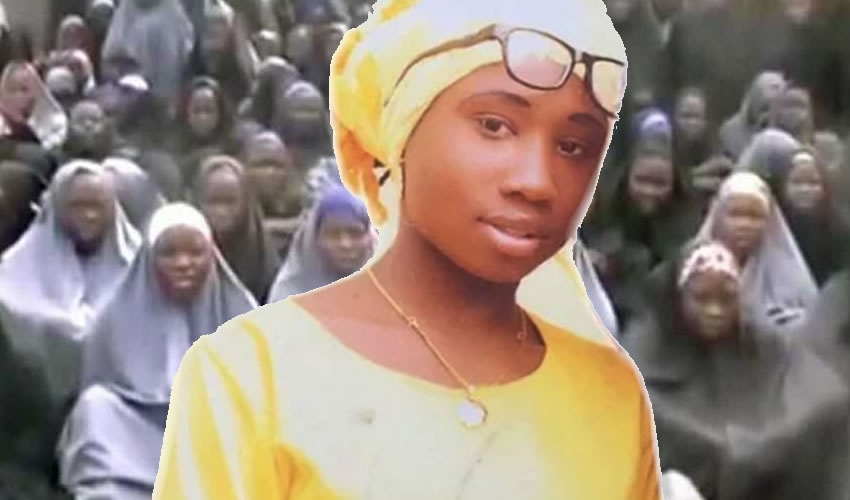 Amidst sorrow, tears and anguish, the various groups prayed intensely, calling on government to ensure the release of Leah from her abductors.

Leah is among the Dapchi secondary school girls in Yobe state, who were abducted in their hostels in February 2018. While other girls have been released, Leah is still being held by the captors.

The groups converged on Evangelical Church Winning All (ECWA) headquarters in Jos, to hold the special prayer in which they begged God to ensure her release.

They also prayed for other captives in the hands of others abductors, and prayed God to intervene.

In her special prayer for Leah, the wife of the Vicar of St Piran’s Anglican Church in Jos, Mrs.

Edith Temlong,  asked for divine intervention for her release and the freedom of other abductees in Nigeria.

“I pray God keeps her under his bosom for standing by her faith. I also pray for the deliverance of our children under the captivity of drugs, waywardness and those who left home under the influence of evil.

“I pray for our children who have refused to go to school and have become a burden to their parents. We ask for God’s intervention in all these cases,” she prayed.

Similarly, Mrs. Esther Gongdem, a member of Church of Christ in Nations (COCIN), in her prayer begged God to strengthen Leah’s parents and give them the grace to hold on till the release of their daughter.

“I pray God to grant Leahs’ parents the grace to hold on despite the prolonged period of waiting. I ask that God gives every parent the grace to train children in good morals so that they become responsible persons in society.’