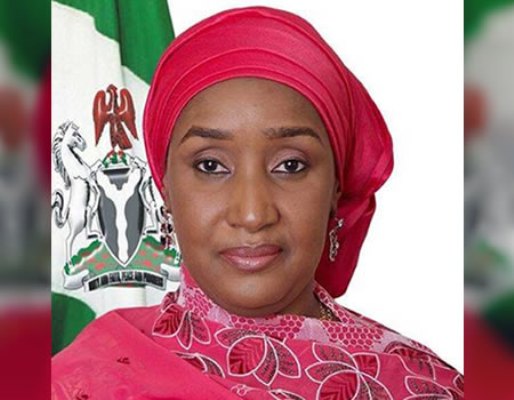 The Federal Government has denied any missing money N23million in the Office of the Senior Special Assistant to the President on Sustainable Development Goals (OSSAP-SDGs) said to had been traced to the personal account of a former staff.

A statement sigbed yesterday by Janet Mcdickson, Head of Communication, insisted that no funds were missing.

The spokesperson said funds released to the office were judiciously utilized.

It noted that the National Assembly was “amazed by the bogus allegations, debunked insinuations that the allocation to OSSAP-SDGs in the 2020 budget was padded with the sum of N33billion”.

McDickson said the legislature “absolved both the person of Princess Adejoke Orelope-Adefulire and OSSAP-SDGs of such financial Impropriety”.

On the transfer of staff from the office, McDickson stated that redeployment government workers to any ministry, department or agency was line with extant rules and guidelines.

Mcdickson said the office “is committed to the discharge of its core mandates, including President Muhammadu Buhari’s fight against corruption”. The statement added that the office “will not bow to pressure and distractions”. 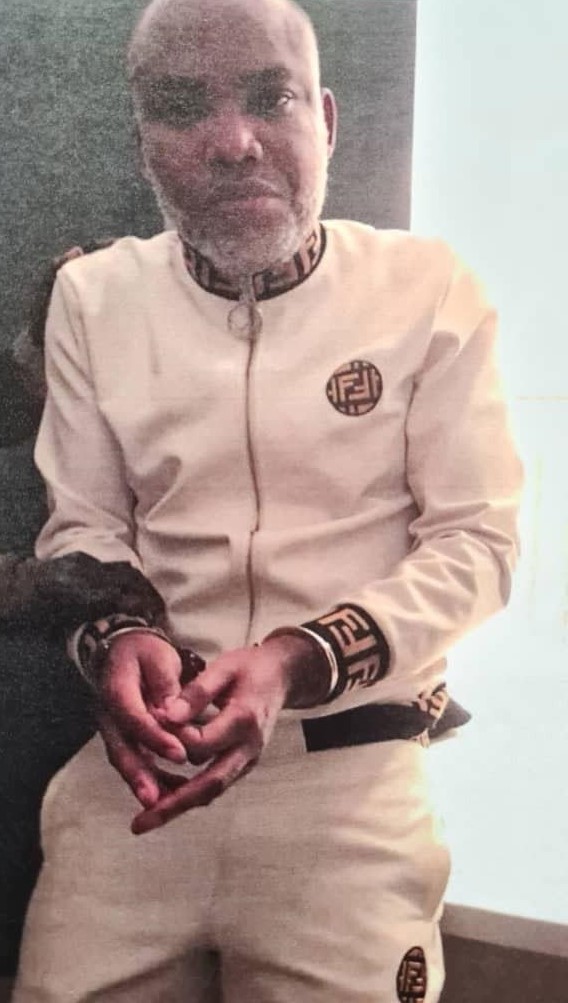 The Federal Government has filed an amended seven-count amended charge against the detained leader of the proscribed Indigenous People of Biafra, IPOB, Nnamdi Kanu.

The amended charge, which was filed by the office of the Attorney-General of the Federation and Minister of Justice, borders on treasonable felony and Kanu’s alleged involvement in acts of terrorism.

The embattled IPOB leader will be re-arraigned before trial Justice Binta Nyako on Thursday.

Meanwhile, the Senator representing Anambra North, Ifeanyi Ubah, on Monday, filed a motion before the Federal High Court in Abuja to compel the Department of State Services, DSS, to allow him to have access to Kanu in detention.

The Federal Inland Revenue Service (FIRS), has refuted a newspaper report to the effect that the agency plans to spend a whopping N2.8 billion on uniforms and another N550 million on meals for its personnel.

A statement by the SA Media and Communications to the Executive Chairman, Mr Johannes Wojuola in Abuja on Monday urged “all concerned to ignore the publication its entirety, for it is utterly misleading”.

According to the statement, the reference the newspaper made regarding the budget for uniforms “is not only false but also a misrepresentation of the facts”.

The statement reads further, “in the first place, it is not true that the Service had delivered the Budget Estimate to the two chambers of the National Assembly. Instead, the draft budget estimate was submitted only to the House Committee on Finance. Also, its claim that “the total budget of the FIRS stands at N228 billion” is blatantly not true.

“Again, what the newspaper referred to as Uniform is the Corporate Outfit (Dressing Allowance) enjoyed by all the staff. Similarly, the sum of N17.8 billion being bandied by the newspaper as an estimate for miscellaneous expenses is grossly false.

“To be sure, the correct figure is N11.36 billion which represents the estimate for key administrative expenses for the whole year that the Service proposed to the National Assembly being an amount that would be incurred when approved, in respect of its over 500 operating offices and functions as well as for its 11,300 workforce.

“The public is, therefore, to note that the amount budgeted for the above-listed items represents merely 5.26% of the total budget estimate for the year, 2022.

“With these details of well-intentioned provisions in the budgetary estimates which were put together by the relevant departments in the Service, it is crystal clear that the Management is consciously committed to quality service delivery and staff welfare. Therefore, Management will continue to do everything within the limits of available resources to motivate and bouy up the morale of the staff.

“As a revenue-generating agency, the Service remains strongly committed to its mandate of mobilising revenue for the three tiers of government. The Management, therefore, frowns at the uncharitable attempt to drag its well-wrought tax administration efforts into the murky waters of politics, as doing so will not serve any positive purpose”. 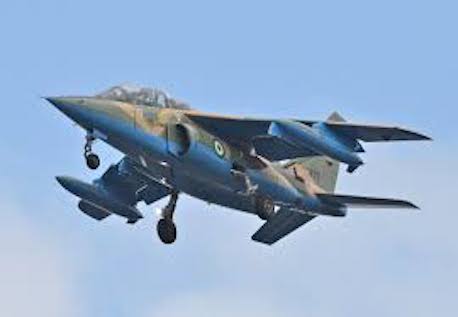 The last batch of the 12 A-29 Super Tucano fighter jets imported from the United States (US), have been received by the Nigerian government, Minister of Information and Culture, Alhaji Lai Mohammed, has disclosed.

Mohammed, said the Federal Government took delivery of the final batch of the 12 A-29 Super Tucano fighter jets from the United States recently, when he featured on a phone-in programme of TV Continental, “This Morning”.

The News Agency of Nigeria (NAN), which monitored the report, quoted Mohammed of saying:  “All the 12 Super Tucano fighter jets have been received.

As at this morning, all the 12 were here and they have been deployed to the North-East.

“We can see that the Tucano jets are actually game changer.

“Most of the successes we have recorded in recent time is because of the acquisition of the new platforms, not limited to the super Tucano,’’ he said.

The minister said with the recent notable successes recorded by the military on insecurity, he was amused by a story on Monday that the Nigerian Air Force paid N20 million to bribe bandits so that they would not bring down the president’s aircraft.

“Fortunately, the Air Force immediately debunked this because this exposes their ignorance.

“Between Zamfara, Katsina, parts of Kaduna and Niger states, there are about 150 bandit camps. Who then was the money given to?

“It does not make any sense and it is because they do not understand how bandits operate that is why they can peddle that kind of fake news,’’ he said.

Mohammed said with the improved security situation in the North-East and North-Central Zones the nation would experience improved food security.

“If you observe what is happening of recent, you can see heightened activities in the agricultural area.

“This is because of the superior fire power of the military which is now making it possible for people to go to their farms, especially in the North East.

“They have been able to put the criminals at bay,’’ he said.

The minister gave an assurance that the success of the military against terrorists and bandits would be sustained.

He therefore solicited the cooperation and support of Nigerians for the sustenance of the military action.

NAN recalls that the Nigerian Air Force on July 22 took delivery of the first batch of six of the A-29 Super Tucano aircraft from the United States.

The Director of Public Relations and Information, NAF Headquarters, Air Commodore Edward Gabkwet, who made the announcement, said the aircraft arrived in Kano.