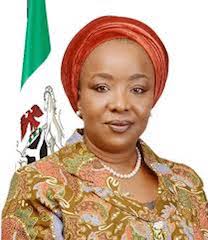 Ahmed Shehu, the Regional Coordinator, Civil Society Network of Lake Chad Basin says over 30,000 people have lost their means of livelihood to climate change which affected the Lake Chad Basin.

Shehu made this known in an interview with the News Agency of Nigeria (NAN) on the sidelines of a two-day workshop organised by the Nigerian Conservation Foundation with 20 NGOs from the North East.

The workshop, which was on natural disasters and how to manage risks of climate change, was held on Tuesday in Abuja.

He said that climate change had great effect on the people of the Lake Chad Basin hence the imperative of discussing the various issues responsible for the consequences.

“We are here to discuss these issues and see how we can resolve the problem of the effects of climate change as regards livelihood.

“The issue is all about the north east of the country where insurgence had existed for the past 10 years, and over 30,000 people have lost their means of livelihood.

“The issue of Lake Chad forms part of it, we have over seven million people that get their means of livelihood from the activities around the basin.’’

See also  Insecurity and the Attitudinal change to Gold Jewellery

According to him, as a result of climate change, the Lake Chad is shrinking and this has made the people lose their means of livelihood.

Shehu said that most of these people were being recruited by insurgent groups because they did not have another means of livelihood.

“This meeting is very important at this time and I am happy we have gathered to mitigate the measures, plan, and then go back to the field and sensitise the people.

“So that they can be able to have a mitigation process on how we can provide the solution to the climate change and draining of the Lake Chad,” he said.

According to him, most of the problems are either natural or manmade.

“For the manmade, we can sensitise the people on how they can involve in mitigating the measures by not building on the waterways.

“Having eco friendly livelihood and not destroying the eco system, avoid bush burning and burning of trees to make charcoal; we as civil society can respond to the issues.’’

Shehu said that the water at the Lake Chad had been shrinking daily and over 70 million people who relied on it for their livelihood were being affected and at the risk of also losing  their means of livelihood.

“And the insurgency contributed to it because people can no longer have access to the water because of trans-border issues, and it is causing drought, feminine and desertification.

He, however, appealed to the Federal Government to have a holistic approach, saying the government had only been concentrating on fighting insurgency and forgetting about the issue of climate change.

He said that the region had been neglected for a long time because of military rule of dictatorship and trans-border issues that affected the four countries around the lake. 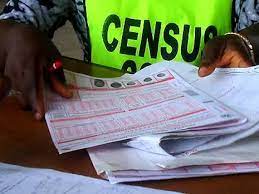 Rini said: “As you are aware, you are carefully selected for the training to serve as facilitators at the Local Government Areas (LGAs).
“You are to step down the training to the field coordinators, supervisors and enumerators at the LGAs.
“I am therefore appealing to you to pay attention throughout the training.
“You should know that you are going to write a test at the end of the training and the final selection would be based on performance.
“I equally call on you to be good ambassadors of the commission.
“You should be resolute and also try to be part of the success story of the 2023 census in Zamfara and Nigeria as a whole.”
He said the recruitment for supervisors and enumerators was ongoing throughout the 14 LGAs of the state.
He thanked the management, Principal Trainers and Technical Team of the commission in the state for their commitment to the success of the exercise.
He also commended the Provost and management of the college for their support in making the training a success.
Earlier, the State Training Coordinator of NPC, Dr Musa Gamji, urged the participants to be committed to their responsibilities during and after the training.
“I want to urge you to be polite, patient and tolerant because you are going to face a lot of challenges, going to teach young children.
“Your major responsibility is to step down the training at the LGAs.
“You must be serious and justified in discharging your responsibilities,” Gamji further said. (NAN)
See also  Environmental Pollution, Cause of Low Life Expectancy in Nigeria – Survey
Continue Reading 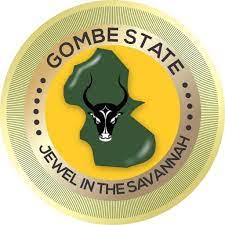 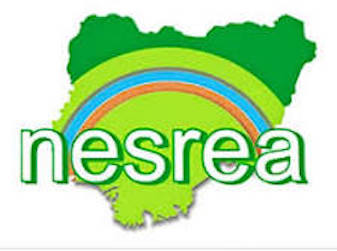