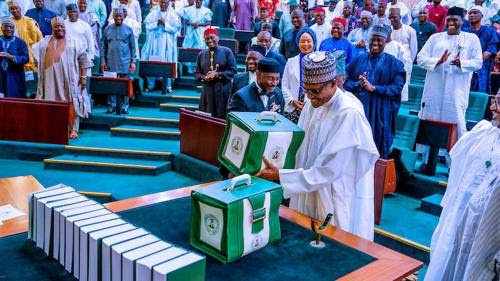 The Plateau Government has said that it would generate N24.1 billion, as Internally Generated Revenue (IGR) in 2022 Fiscal year, Mr Sylvester Wallangko, its Commissioner for Budget and Economic Planning, has said.

The commisioner disclosed this at a news briefing at the end of the state executive council meeting, on Wednesday at Government House, Jos.
He said the council also proposed to receive N75 billion from the Federation Account Allocation Committee (FAAC) in the same fiscal year to enable it to finance its projects.
He said that the council approved the budget proposal of N106.

8 billion for onward presentation to the Plateau House of Assembly for passage as 2022 appropriation bill.
He explained that the capital expenditure being proposed on infrastructure is N30.5 billion, adding that there is a N40 billion reduction from the 2021 budget of N147.4 Billion.
He said that the proposal would ensure that projects proposed by Ministries, Departments and Agencies (MDAs) were realistic and implemented within the stipulated period.
Wallangko explained that the state government would not borrow money to fund its projects in 2022, following its realistic and implementable budget proposal, adding that it would ensure discipline to ensure the execution of projects.
“For 2022, whatever comes in as inflow would go out as outflow; so no room for borrowing from any bank to finance the projects that are earmarked by the different MDAs,” he said.
Speaking at the briefing, the Commissioner for information and Communication, Mr Dan Manjang, said that the Central Bank of Nigeria (CBN’s) Anchor Borrowers Scheme would launch a 700 hectares programme for wheat production in the state.
He explained that the programme which offered farmers loans would support wheat production in the wet season.
He urged farmers and youths in Plateau to take advantage of the opportunity of the state’s mandate to cultivate 20,000 hectares of improved variety of wheat.
He said a research was on-going to improve olive production saying that the state government was committed to boosting agriculture in the state and improve the welfare of its people.
Manjang lauded the peaceful conduct of the Oct. 9, local government elections in the state.
“This is the first time LGAs are transiting from an elected govt. to another one not marred by any upheaval.
“There was peace and tranquility as a result of security measures put in place,” he said.(NAN)
See also  Masari, Ortom, Douye Lead Governors to DAILY ASSET Annual Awards Feb 21
Related Topics:Plateau GovtRevenue
Up Next 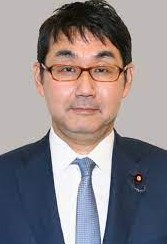 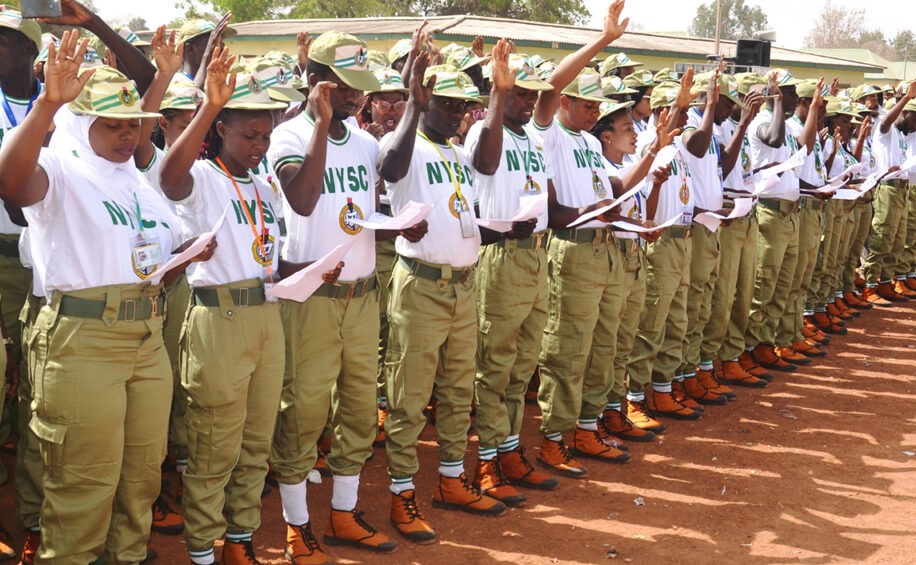 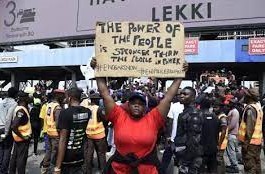 Share Post Views: 15 A Federal High Court, Abuja has fixed Nov. 10 for hearing the application of leader of...

Share Post Views: 8 The absence of a defence witness on Tuesday stalled the defence of Segun Razak the son...

Share Post Views: 32 There is tight security at the Federal High Court Abuja as the court sets to continue...