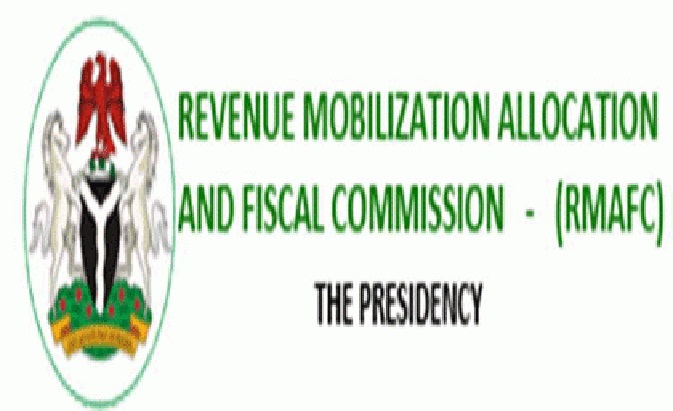 The newly reconstituted board of the Revenue Mobilisation Allocation and Fiscal Commission (RMAFC) is considering a revisit to the nation’s revenue sharing formula.

The Chairman of the newly reconstituted 37-member board of the commission, Mr Elias Mbam dropped the hint after its inaugural meeting in Abuja.

Answering questions from journalists, Mbam declared that the review done by the commission in 2014 was not rejected but inconclusive.

Four years after the RMAFC work on a draft of a new revenue formula for the country, the draft had not been presented to the National Assembly by the Presidency as the procedure required.

Mbam said, “On a new revenue formula, it was not rejected; it was inconclusive. Our main mandate includes monitoring accruals to and from the federation account.

It also includes a review of the revenue formula and determination of the appropriate remuneration of political office holders.

“We are not going to leave any of the items. We are going to address all these issues and that is why I say we are going to be more concerned about the sources of revenuers.”

Mbam said it was the responsibility of all Nigerians to ensure that the work of the commission succeeded, even as he promised that the commission would look into what political office holders earned.

The Chairman who declined to confirm whether the review would go upwards or downwards, however added that any earning of political office holders outside the approved remuneration was outside the law.

He said, “Anything outside that Act is not known to this commission,” referring to the 2008 Political Office Holders Remuneration Act.

Mbam also promised to establish a committee on diversification and urged members of the commission to pay attention to national values even though they were appointed to represent their various states.

The RMAFC boss said, “I want to assure you that the commission as a family shall provide you with the opportunity to develop and contribute your quota to the socio-economic development of our country.

“Our mandate as a commission is to uphold and promote national interest far above primordial interests. To this end, I implore all members to approach all issues pertaining to the mandate of the commission with an open mind and nationalistic fervour for the development of our country”, he added.