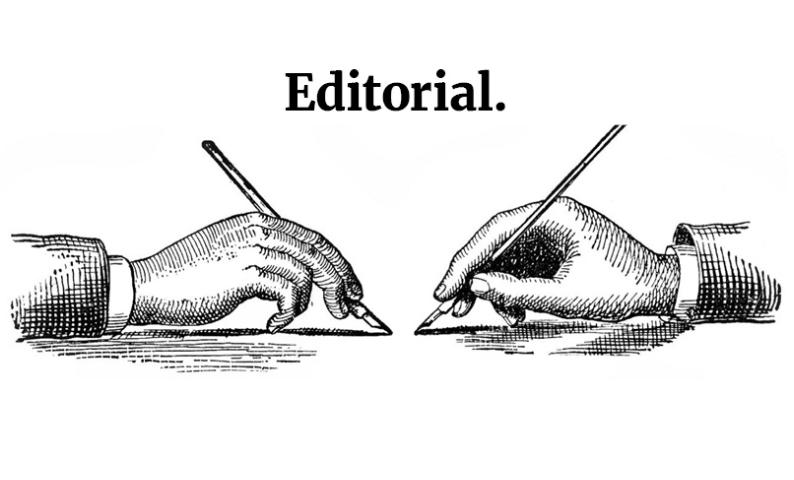 History was made on July 7, 2019, when President Muhammad Buhari finally signed the African Continental Free Trade Area (AfCFTA) Agreement at the Mid-Year Coordination Meeting of the African Union and 12th Extraordinary Summit of the African Union, holding in Niamey, Niger Republic. Nigeria has thus become the 53rd African country to sign the agreement, which has already been ratified by 24 countries.

Over the years, African leaders have toyed with the idea of an integrated market on the continent that allows free trade among countries in the continent to strengthen the economies of their respective countries, which have been struggling. The countries, through the African Union, in 2012, came up with the African Continental Free Trade Area (AfCFTA), which aim is to deepen regional integration. The ACFTA covers goods and services and has plans for infrastructure, industrialisation, agriculture modernisation and small scale trade, as well as innovation, intellectual property, competition and investment, and is expected to be the world’s largest free trade area since the formation of the World Trade Organisation, with a potential market of 1.

2 billion people and a Gross Domestic Product (GDP) of $2 5 trillion, across all 55 member states of the African Union.

Even though Nigeria was one of the countries that championed the AfCFTA, local labour unions kicked against it as they perceived it to be detrimental to our country’s economy.

Following the protests against it, at a time most African countries had keyed into the arrangement, Nigeria was yet to, as there was a high level of scepticism about it. At the 30th Ordinary Session of the Assembly of the Heads of State and Government of the African Union in Addis Ababa, Ethiopia, in January 2018, President Muhammadu Buhari had announced Nigeria’s decision to put off the signing of the AfCFTA to allow more time for stakeholders in the country to review and make contributions. The president’s announcement was on the heels of protests by local business groups that the AfCFTA would hurt the economy, which was battling a recession.

It was therefore heart warming when the president recently disclosed that he would be signing the phase one of the AfCFTA. The president’s decision followed the report of the Presidential Committee on the Impact and Readiness Assessment of the AfCFTA. The committee was set up to review the issues that had been raised about the agreement, primary among which was that it had the potential to make Nigeria a dumping ground on the continent.

Presenting the report, committee chairman, Dr. Desmond Guobadia, had remarked that “Our reports show that on the balance, Nigeria should consider joining the AfCFTA, and using the opportunity of the ongoing AfCFTA Phase one negotiations to secure the necessary safeguards required to ensure that our domestic policies and programmes are not compromised.”

While we note that the country needs to consider the AfCFTA carefully, we consider it crucial to economic development and fully endorse it, especially in view of the projection by the the United Nations Economic Commission for Africa that it could increase trade between African countries by about $35 billion, representing more than 50 per cent growth from the current figures. Nigeria cannot afford to exempt from a treaty that holds huge potentials for it, in view if its size, population and position on the continent.

To ensure that businesses in Nigeria benefit from the AfCFTA, we call on the Nigerian government to eliminate barriers such as multiple taxation, epileptic power supply and other issues that make the business environment hostile to operators, to make the businesses truly competitive within the continent and also ensure strict compliance with all trade regulations in the country to guard against dumping.