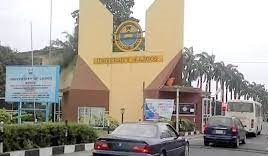 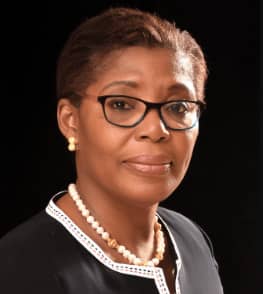 The Nigerian Maritime Law Association (NMLA) on Saturday in Lagos expressed concerns about the killing of four alleged pirates in the Gulf of Guinea.

The alleged pirates were reported to have been killed by the Danish Navy from their frigate, ESBERN SNARE, operating within the waters of the gulf.

NMLA president Mrs Funke Agbor and the association’s Secretary, Dr Emeka Akabogu, raised the concerns in a statement in which they expressed worries about the sanctity of Nigeria’s sovereignty.

They stated that the association supported all efforts to rid the Gulf of Guinea of piracy, maritime offences and all forms of criminality, but were worried about the application of the rule of law.

“The association is concerned about the sanctity of Nigeria’s sovereignty, application of the rule of law and respect for protocols of engagement with regard to the instant incident.

“The incident was alleged to have occurred in international waters, 25 to 30 nautical miles south of Nigeria’s territorial waters.

“The association calls for an independent inquiry, focused on establishing the precise location of this incident and whether there had been compliance with the relevant rules of engagement,’’ the statement read.

The association also called on the Nigerian Maritime Administration and Safety Agency to immediately kick-start the formulation and implementation of a comprehensive maritime strategy for Nigeria.

It stated the need for the implementation of a maritime strategy as mandated by the Suppression of Piracy and Other Maritime Offences Act 2019. 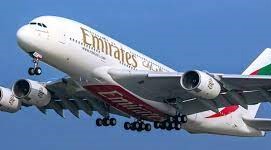 The Federal Government has lifted the ban it placed on Emirates Airline from flying into Nigeria without conditions.

The Minister of Aviation , Sen. Hadi Sirika, disclosed this on Saturday in Abuja in a statement by Mr James Odaudu,  Director Public Affairs in the  Ministry of Aviation.

The Federal Government had barred Emirates from flying into Nigeria over discriminatory policies on Nigerians as regards to COVID-19 protocols by the United Arab Emirates (UAE).

According to Sirika, the move came in response to the yearnings of Nigerian travelers and after painstaking negotiations with the UAE, the Emirates Airlines home country.

The minister further said that the UAE had also removed all travel restrictions on Nigerians.

“We have received communication from UAE removing some of the conditions of travel of which we had concerns about. Having done so, we feel we should lift the ban on the suspension of Emirates Airline.

“All the impediments on Emirates have been lifted and that the airline can now operate in Nigeria,“ he said.

Sirika lauded the understanding of Nigerians in spite of the hardships experienced as a result of the spat between the two countries.

Also speaking, Minister of Foreign Affairs, Geoffrey Onyema, noted that Nigeria recognised that UAE had a responsibility to protect the lives of her citizens.

He added that whatever measures the UAE had taken was for the best interest of her citizens.

He said that the negotiation that led to the renewed relationship was a balanced one and was a win-win for both countries.

Onyema, who reiterated that though Nigeria had always had an excellent relationship with UAE, added that the negotiations had made the relationship even stronger.

On his part, the National Incidence Manager of the Presidential Steering Committee on Covid-19, Dr Muktar Mohammed, commended the leadership provided by members of the Committee in ensuring resolution of the impasse.

Mohammed also disclosed that the Committee was watching closely the developments within the Southern African regions with regards to the discovery of a new variant of the virus.

He added that necessary measures to prevent its entrance into Nigeria would be done. (NAN) 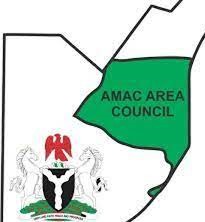 Speaking at the vent, Chairman of the Councul, Mr Abdullahi Candido, said at the Primary Health Care Centre Mabushi that the programme would take more than 972,000 eligible persons in approved vaccinated centres in FCT.

Candido, represented by Mr Lawrence Onuchukwu, the Vice-Chairman AMAC, said “COVID-19  is a communicable respiratory disease caused by a new strain of corona virus that causes sickness in human body.

“A disease that spread very rapidly from infected person to the vulnerable people through fluid or droplets during sneezing, coughing and touching your eyes nose and mouth”.

“The spread of the disease is such a wild fire and capable of killing so many people at a time”.

He noted that COVID-19 could affect anyone as it was no respecter of  one’s social status.

“It is a worldwide disease that kills both the rich and the poor and black and white alike, that is why it is declared pandemic.

“As a government, we realised that COVID-19 has come to change the narrative in our socio-cultural and economic activities and we must have to tackle it head long.

“We, therefore, encourage all of you to take advantage of this mass vaccination campaign and get vaccinated to contain the ravaging virus,” he said.

According to him all councillors and supervisory councillors are encouraged to participate fully in sensitisation of the communities to this COVID-19 mass vaccination campaign.

“We also seek the support of our traditional and religious leaders, opinion leaders and other stakeholders to take this campaign to our various communities and villages,”

“All the residents of AMAC are also enjoined to get vaccinated to secure our future,” he sais.

The council in collaboration with FCT Primary Health Care Board and its partners, made concerted effort to ensure that they save more than 1.5 million lives within FCT in 50 days.(NAN) 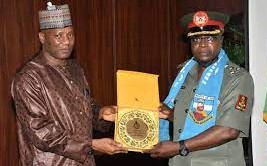 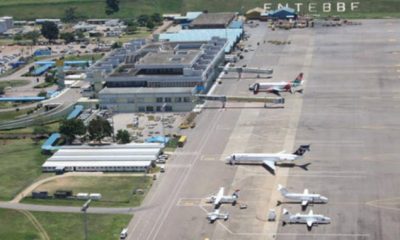 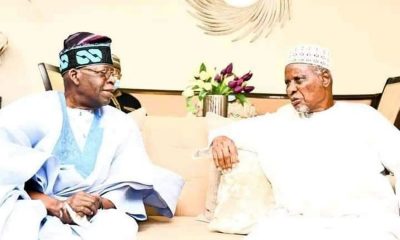 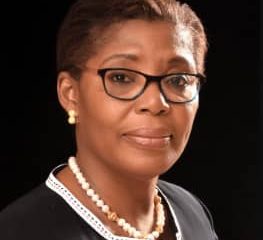 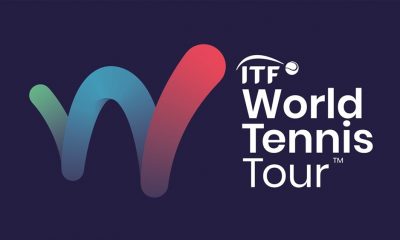 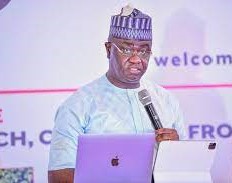 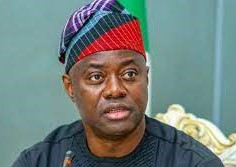 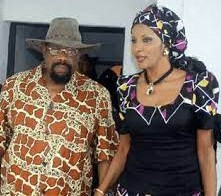