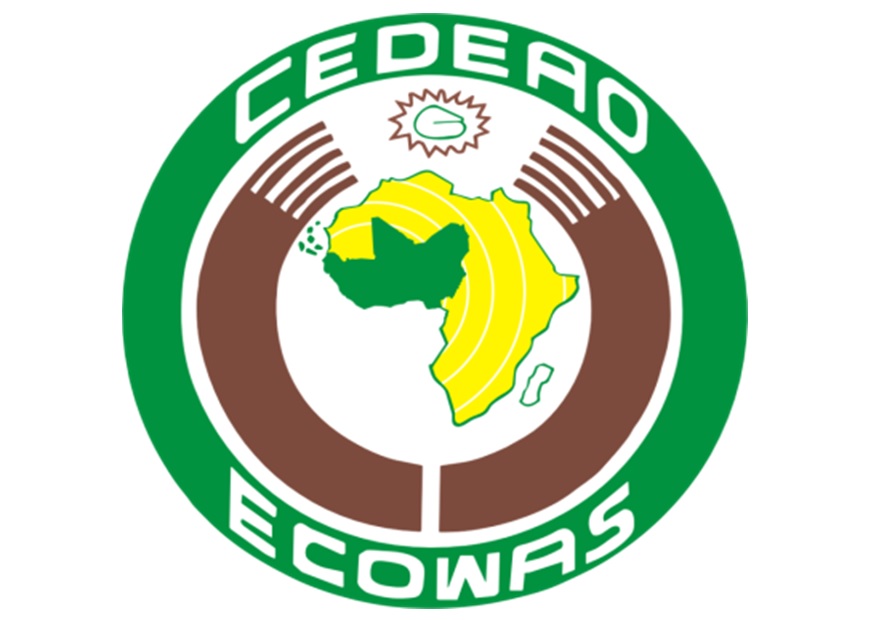 Mrs Toure Maman, Ambassador of Cote d’Ivoire to Nigeria, has called for deeper economic cooperation with Nigeria to strengthen trade relations between the two countries.

Maman said this while addressing participants on the occasion of the country’s 59th Anniversary of the Independence of Cote d’Ivoire in Abuja on Wednesday.

She said that the country had maintained growth of its Domestic Gross Product (GDP) despite political crisis recorded in 2011 for the seventh year consecutively.

According to her, the growth exceeded 7 per cent and should reach 7. 2 per cent this year, because of reforms carried out by the Ivorian Government to improve the business climate.
Maman said, “The private sector has become the main driver of growth, notably through massive investments in the telecommunications, agro-food and Public Works Building (PWB) sectors.


“This is an opportunity for companies and business people based in Nigeria and other parts of the world to do business in Cote d’Ivoire with the security index at 1.1.
“The economic upturn will not have been possible without cooperation with Nigeria; Indeed, Cote d’Ivoire and Nigeria maintain excellent ties of friendship and cooperation, since the diplomatic relations in 1961.
“Our bilateral relation has deepened in recent years by the will of President Alassane Ouattara of Cote d’Ivoire and President Muhammadu Buhari of Nigeria.”
The envoy put the total volume of trade between both countries at $600 billion.
She revealed that the country would organise its first international forum titled “Made in Cote d’Ivoire” in Eko Hotel, Lagos from Dec. 1 to Dec. 8, 2019.
See also  South South PDP Zonal Congress: 1,095 Delegates Set to Elect New Exco

She said that the Ivorian Government had made arrangement to ensure smooth conduct of its 2020 presidential election through the adoption of the new Independent Electoral Commission.

She listed the establishment of a bill to promote 30 per cent of women representation in elected assemblies and provision of social infrastructure to major achievements by the government in 2018.
In a message of goodwill, Mr Mustapha Sulaiman, Permanent Secretary, Ministry of Foreign Affairs, said that the relationship between both countries had been cordial.
According to him, both countries have crossed over from being just friends to becoming brothers.

“We look forward to improvement in this relationship, we are not only brothers as nationals, but we are also brothers in ECOWAS, African Union and all international participations.
“This is why I cease this opportunity to convey Nigeria’s best wishes to Cote d’Ivoire and we look forward to many more successful anniversary celebrations.

“We look forward to strengthen Cote d’Ivoire/Nigeria relations, by supporting one another in brotherhood, to enable our citizens enjoy doing business in both countries,” Sulaiman said.
The event which attracted stakeholders from the Diplomatic community in Abuja featured traditional dances and video documentary about history of Cote d’Ivoire independence. (NAN)


“This assessment will also be used to determine where our new recruits will be placed professionally,” she said.
Olabisi said that the state Commandant, Emmanuel Ocheja urged the personnel to commit themselves to the exercise, adding that Ocheja lauded the NSCDC Commandant-General, Dr Ahmed Audi, for  repositioning the corps for excellence.
According to Olabisi,  Dr Stephen Oyebode, Head of Forensic and Psychological Services Unit, NSCDC, Osun Command, had given the assurance that the unit would offer psychotherapy and psycho-social interventions to personnel who might need assistance after the evaluation. (NAN)
See also  South South PDP Zonal Congress: 1,095 Delegates Set to Elect New Exco
Continue Reading