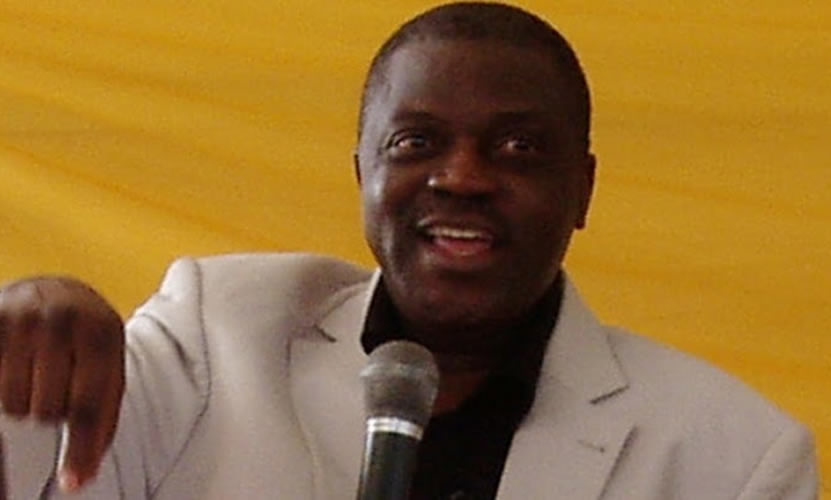 A former Minister of Sports, Professor. Taoheed Adedoja, on Tuesday 25th July, 2019 called for the establishment of more universities in Nigeria while adequate funding should be made for existing ones.

Adedoja, also a former Pro-Chancellor of Federal University, Dutse, Jigawa, made the call in Ibadan in an interview with News Agency of Nigeria (NAN).

He said that placing embargo on the establishment of more universities would deny a lot of Nigerian youths the opportunities to acquire higher education for the nation’s development.

“Placing embargo on the establishment of more universities in Nigeria is to further deny the teeming Nigerian youth population the opportunity to acquire higher education that is necessary for the socio economic development of this country.

“The increasing growth in Nigeria’s population supports the position for the establishment of more institutions of higher learning in the country,’’ Adedoja said.

He called on the National Universities Commission to continue to play its regulatory role of ensuring quality education in the existing universities.

Adedoja also said that Nigeria must not shut the doors for the children of the poor to acquire education.

He advised that the existing public universities be better funded and expanded, while the private sector should be encouraged to partner in the establishment of more quality institutions of higher learning.