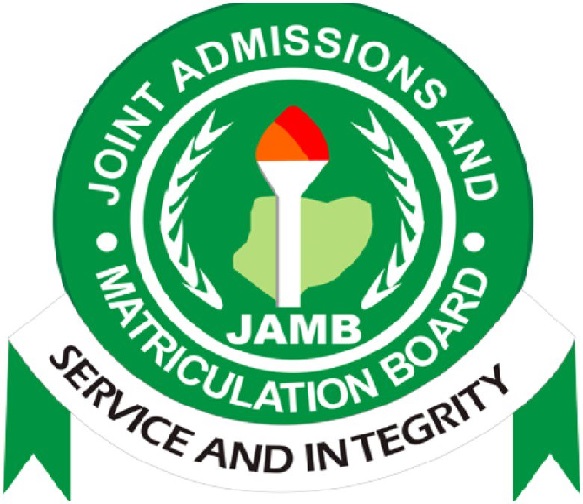 The Joint Admissions and Matriculation Board (JAMB), which has the mandate to conduct the annual Unified Tertiary Matriculation Examination (UTME) has said  it used 175,000 in conducting its 2019 test which held on various dates across the country.

Still smarting from the success of the recently held exams, JAMB announced it would henceforth    work in partnership with the National Identity Management Number (NIM) to overcome some of the identified challenges especially multiple registration in the coming years.

Each of JAMB’s  700 test centres  spread across the country were provided with   250 computers for the examination in April, JAMB stated.

The Agency’s   Head of Media Relations, Dr Fabian Benjamin, made this known at a one-day capacity building workshop organised by the National Examination Council (NECO) for education correspondents in Keffi recently.

Benjamin, who spoke on the topic: “Understanding Reporting in the 21st Century”, said the development of 2020 registration would be facilitated through partnership with the National Identity Management Commission (NIMC).

According to him, experience has shown that malpractice in the conduct of public examination, especially the UTME, actually begins with the registration exercise.

“Four days ago, we cancelled results of four candidates because of examination malpractices we discovered after the examination. “The board is on top of the situation as it has the determination and technology in place to forestall attempts at compromising the registration process.

“An intrinsic part of the strategies adopted by the board is ensuring that its registration period is kept very short.”

He said that the registration of candidates would now take 30 days instead of a longer period to contain the chances of fraudsters’ strategies to circumvent the process.

JAMB Spokesman also appealed to parents to desist from encouraging their children to commit examination malpractices.

Fabian announced the Board’s readiness to to ensure that by 2020 the issues of biometric problems in the course of registration would be over.