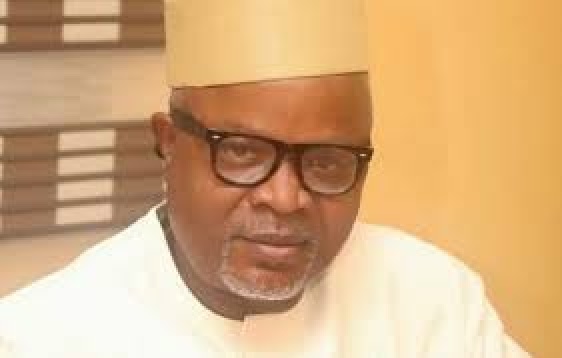 A former Commissioner of information in Kogi State, Dr Tom Ohikere has disclosed that the ruling -All Progressives Congress (APC), government in the state has enough social and infrastructural projects scattered across the state which if completed soon will hand the incumbent administration another term in office.

Ohikere made this known in Lokoja when he spoke to journalists on Saturday. He said despite the misinformation and tactics of the People’s Democratic Party (PDP), from his perception the government needs only to undertake rapid completion of projects and adequately advertise them to the people of the state.

He said: “The detractors are saying that the Government have not performed but from my investigations and going round I have discovered the projects the government has in critical areas of health, water, power, basically the SDGs.

“They have 80 to 90 percent project completion in virtually all the local governments in the state. So I want to encourage the incumbent to go ahead and complete these projects. From my calculation they need less than 1.5 billion naira to complete all SDG projects in Kogi State.

“In the area of agriculture, Kogi State now has a rice milk at Omi dam in Yagba West. A lot is being done. They also have a lot of achievements in basic education. So they should just fast track the process of completion.

The government should put about 1.5 billion naira in SDG projects and then complete all the other projects.

“They would have to work on on adequately communicating these achievements to the people. They must improve on their media engagements. From my investigations most of the SDG projects are 80 to 90 percent completed, so what is stopping them from putting in the remaining 10 percent.

“There are also a lot of road projects in the East, West and Central Senatorial districts. They should work on projects completion instantly. Within the next two weeks they can complete a lot of projects in the state, he said.

Ohikere further explained that Kogi State has been on the radar as one of the best states in terms of effective and timely execution of SDG projects across the country. That they have not been able to key into the fact, which they must do now. That they should look at the indices that got them that acclaim and consolidate on it. Which will make the impending election an easy ride.

Some facilitators and enumerators interviewed, Amanda Litini Apatak and Felix Ajuda, applauded the National population commission for allowing them to serve, saying that they have learned a lot with two days of their training.
See also  I Want to Give Back to the State - Bauchi Guber Aspirant
Continue Reading