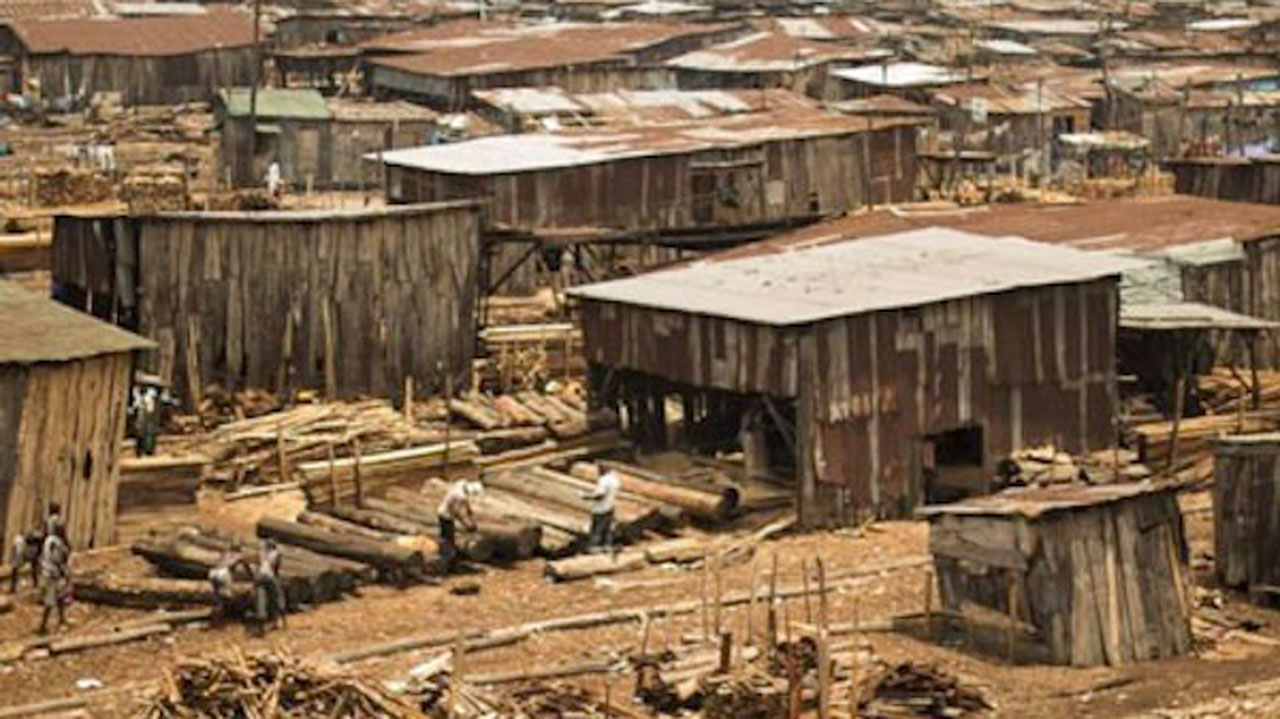 The Lagos State Government on Tuesday said the  Okobaba sawmillers would possibly be moving to the proposed site at Agbowa area of Ikorodu by December.

Gov. Babajide Sanwo-Olu of Lagos State said this in Ikorodu at  the inspection of ongoing works at the proposed Timberville, Agbowa.

Sanwo-Olu said the project was conceived quite a long time, but his administration was determined to complete it, for the good of the economy.

He said the government had completed a total of 160 two-bedroom flats, as part of the facilities that were available for the potential Okobaba Sawmillers that would be occupy the Timberville, Agbowa.

According to him, the construction of the access road is in progress and will be completed soon, as work around the Timberville is 95 per cent completed.

”We are happy that within our government, we activated it back and we have spent a lot of money resource to be able to bring it to a usable and  convenient situation.

”Part of the facilities that are here is for the potential Okobaba Sawmillers that are coming here, we have got a total of 160 2-bedroom flats that have been completed.

”We have offices that runs into tens. One of the things that we need to do now is  extensive clean up, and to be able to put a police post and a small fire service here.

”So the sawmillers are actually just waiting for us to clean up, to ensure that the place is fully habitable for them to start to move, we have all agreed completely, and in terms of political, we have 110 per cent political will to complete the project,” he said.

The governor also said that the Timberville has a  plant where byproducts coming out from the mill, from the saw dusts, would be treated for reuse, so that nothing would be wasted.

”We have told the contractor, once we have made additional funding available, we are hoping that before the end of this year, we all should sing hallelujah, and bring everybody down here.

”We will complete this project, we will relocate all of our sawmillers from Okobaba to Agbowa Ikosi, purpose built for them. This place is massive, it is the first of its kind, I dare say in the whole of West Africa, because this is purpose built for sawmillers,” he said.

Sanwo-Olu said the government would ensure that all necessary equipment were brought in for the sawmillers, as this would make their work a lot easier, a lot better, and people could access them.

The President of the Okobaba sawmillers, Alh. Ganiyu Onikeku commended the state government for the initiative, urging the present administration to rehabilitate the road leading to the place.

Onikeku said  the project was started by the Babatunde Fashola’s administration, adding that when the project was conceived, many members of the association did not believe that the government was serious about it.

He expressed happiness that the project was near completion. (NAN)