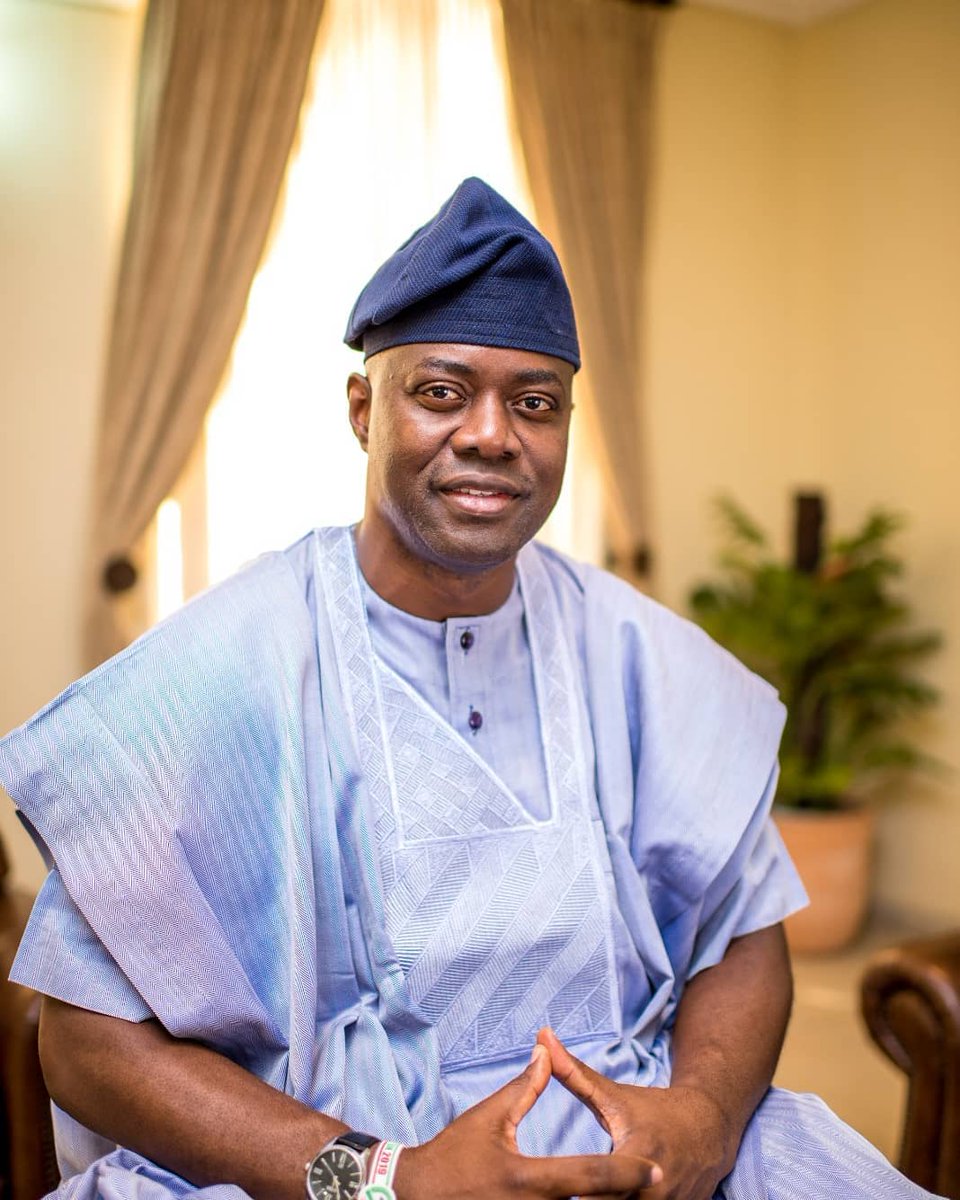 Oyo State Chapter of Nigerian Union of Pensioners (NUP) has revealed that its Radio station,’ Pensioners Radio’ would be commissioned in September by the State Governor, Engr. Seyi Makinde.

The Union’s Secretary, Comrade Segun Abatan disclosed this when the management of Oyo State Ministry of Information, Culture and Tourism, led by its Permanent Secretary, Dr.

Bashir Olanrewaju paid a visit to the Pensioners’ House at Jericho, Ibadan to witness the test transmission of the radio station.

Abatan said the radio station was the first of its kind in Africa and it would focus on broadcast of issues relating to the welfare of pensioners in the State among other issues that affect generality of people as well as the growth of the society.

He said the feat was achievable because of the relative peace, financial empowerment and confidence that the new administration of governor Seyi Makinde had restored back to workers in Oyo State, stressing that the union built its edifice, the radio station, an Information and Communication Technology (ICT) center and pensioners’ clinic from the meager that members contributed from their monthly pensions.

“Today is another day we shall never forget in the lives of Oyo State pensioners. Despite our meager earnings, you can see all we have been able to to achieve. Even NLC, despite their humongous income has not achieved this.

“Now that we have Omitutun (referring to Gov. Seyi Makinde), everywhere is calm and people are now happy. We have started the test transmission of the station today and we are happy the State ministry of information is here to honour this event. It is our plan that the executive governor of Oyo State will commission the radio come September.”

The Pensioners’ clinic, according to Comrade Abatan had the support of the former Chief Medical Director (CMD) of the University College Hospital (UCH), Prof Temitope Alonge, who promised to employ a medical doctor for the clinic.

The Permanent Secretary, Ministry of Information, Culture and Tourism, Dr, Bashir Olanrewaju said the Pensioners’ radio came as a challenge to all other workers’ unions as the pensioners that would be expected to be resting after retirement were the one achieving many commendable feats.

He admonished the leadership of the NUP to monitor the activities of the radio station so as not to be a source of misinformation and propaganda against government and politically exposed individuals.

“Radio has the capacity of reach and it is cheap. So it is powerful. Be sure that the present administration will do everything possible to uplift pensioners’ welfare as the governor has already shown capacity to lead and improve the lots of the people through the development of key sectors of the society like agriculture, health, education and social amenities,” he assured.

The Pensioners House at Jericho in Ibadan has a 1000 capacity hall for events, an ICT center that was powered by The Polytechnic, Ibadan and a standard clinic.