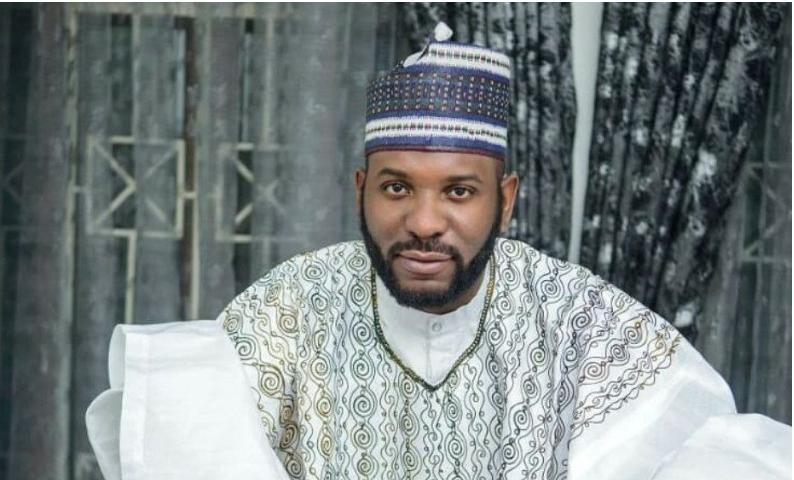 A leading aspirant for the November 16 Kogi governorship election on the platform of the All Progressives Congress[ APC], Prince Mona Mustapha Audu has warned that his party stands   the risk of losing the state  in the coming election if it should,  for  any reason, field the incumbent governor, Alhaji Yahaya Bello for the polls.

Mona, whose father   late Prince Abubakar Audu  had governed  Kogi state and was on the verge of being declared winner of  the  2015  governorship election for which Bello profited from his death  as a result of  highly political and judicial decisions ,  said in an interview that if the APC should  field  Governor   Bello, “either accidentally ,or by miracle or by whatever means, the APC would lose Kogi state.”

Prince Mona  added:”Bello is an epitome of bad leadership, and his governorship is at variance with what APC stands for.

Under the present leadership, workers have been owned salaries for 40 months; poor health delivery, infrasctural decay, and suicide among our people, the highest ever recorded in the history of the state have become the order in the state.”

Prince Mona, the sixth child of the former governor of Kogi state, and  his fifth male child  promised to reverse the trend and deliver the state to  APC  with  good governance  if he is given the mandate to govern the state. Apart from this, he said:” the only way the APC can win in Kogi state is if I am the flag bearer .Kogi state has an unfulfilled destiny and social contract between the APC and the people which is also unfulfilled. When I become the flag bearer, and the governor , these promises would be fulfiiled.”

The 2005 graduate of Software   Engineering from Glasgow University, Scotland said although his late father “distinguished himself as the greatest ever politician and leader in Kogi” ,he too has made his mark in various fields, and would bring to bear what he learnt from his father    to the table of administration of the Confluence State.

According to the governorship aspirant: “I have distinguished myself among my peers since my father’s time as the governor of the state; I leant a lot from his political tutelage for about 15 years. He built a great foundation for me and not to take advantage of what he did for me will be negative. If he [Prince Abubakar Audu] was the greatest leader ever in Kogi state then it means I, his son, would have elements of his greatness. However, we are working tirelessly to achieve our goal, knowing that it would not be easy.”   He said over the years, he has also worked tirelessly to make the required marks in real estate, agriculture, mining, sports and other spheres.

He said he is throwing his cap in the ring because of the fate of youths in the state and the country as a whole which may be in jeopardy because of the poor governance of the present leader in Kogi.

According to Prince Mona:”If we don’t get it right with the youths in Kogi state, no Nigerian youth can ever aspire for leadership position in this country because they will use Kogi state as the reference point for his failure. That is why we are coming in to rescue the state …A lot rests on our shoulder and the APC is  aware.”

Some facilitators and enumerators interviewed, Amanda Litini Apatak and Felix Ajuda, applauded the National population commission for allowing them to serve, saying that they have learned a lot with two days of their training.
See also  APC Rejects By-election Result of Isoko North
Continue Reading