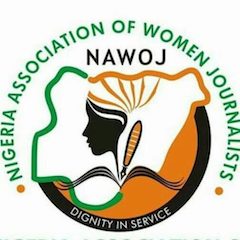 The newly elected Executive Committee members of  National Association of Women Journalists(NAWOJ), Kano state chapter has commenced  data capturing programme for   its members with the motive to identify and aid the enhancing of  the prospects of practicing women journalists in the state.

The chairperson, NAWOJ Kano chapter , Bilkisu Ado Zango said that the creation of  the data bank would assist the group in planning effectively to empower its members.

She explained that the exercise will help the group forward detailed information about its members, to  government organs, civil society organization and professional bodies that demand their services as a body or individuals.

According to her, NAWOJ was determined   and would henceforth heighten its advocacy  on issues that concern women, adding that women journalists were yet to reap the  dividends in the area of capacity building.

Zango said “we have a template we are determined to work with,  we will empower  women journalists on how to help deal with the issues of Maternal  and Child Healthcare,  likewise the worrisome issues surrounding divorce.

“we are going to empower women media practitioners for them to key into the fight against drug abuse and school drop outs, as women journalists we are involved and should not shy away from these issues, they must be death with, we are going to deplore our best in addressing these issues.” Bilkisu stated.

The seasoned broadcaster disclosed that the association would pursue improved welfare packages for its members,  explaining that if properly empowered, women journalists could efficiently discharge their tripartite roles as workers, mothers and societal watchdogs.

The association made the donation in collaboration with Stand up for Women Society (SWS) when the two groups visited the centre.

In a brief remark, the Chairperson of NAWOJ, Mrs Umo Bassey, who led her members on the visit, said they were at the centre “to show love to those who feel neglected by society”.

Bassey, who also doubles as the Chairperson of SWS, appealed to the inmates to also share love among one another and see themselves as one big family.

“You have a bright future because God still sees and knows your plight and would ensure that you regain your freedom in due time,” she said.
Receiving the items, the Deputy Controller of Corrections at the centre, Anyamele Don, thanked NAWOJ and SWS for coming to identify with the female inmates.

Don expressed concern over the inadequate facilities at the centre to mee the needs of the inmates.
He said: “With at least 500 inmates, some barely have mattresses to sleep on.

“I call for more support and appeal to other groups and well-meaning individuals to emulate NAWOJ and SWS.”
Some of the inmates, who spoke on the condition of anonymity, expressed joy over the gifts.

They thanked NAWOJ and SWS for remembering them in their moment of agony. (NAN) 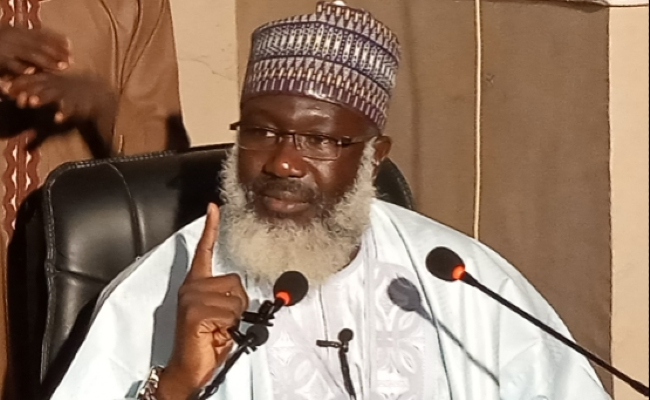 Islamic Scholar cautions persons on wiser use of social media

A renowned Bauchi-based Islamic scholar, Sheik Ahmad Tijjani Guruntum, has cautioned youths and women against the misuse of the social media platforms, noting that such misuse often leads to misinformation and breach of peace.

Sheikh Guruntum gave the warning during a weekly lecture in Bauchi, tagged “Misuse of the social media by youths and women”, noting that the manner that social media is being deployed in posting all manners of contents to the public without caution was unfortunate and saddening.
He lamented that Muslim youths and women spend almost 24 hours of their time on internet, using their phones and computers to access Facebook, Tik Tok, WhatsApp, among other platforms, without necessarily considering their Islamic books.
He said that the various platforms on social media were meant basically to accelerate development in the society as the world had become to a global village.
Guruntum emphasized that Islam upheld morality and abhorred indiscipline and immorality.
According to him, instead of using social media to post immoral things, which they would be questioned about on the Day of Resurrection, Muslim youths and women should rather use the platforms to propagate Islamic knowledge.
He asserted that abuses and unguarded comments by social media users could bring about disunity and misunderstanding among people in the society.
The cleric, therefore, admonished those in the habit of propagating disunity and misunderstanding through social media to desist from such behaviour for their own good and the good of humanity.
See also  Kano Varsity Gets Approval for Part-Time Degree Programmes
Continue Reading

Photos of the Day