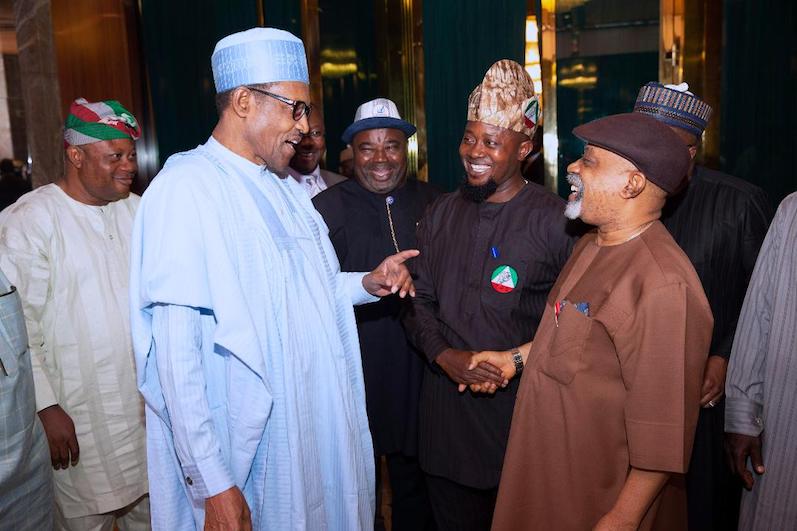 Rather, he said his administration would keep seeking ways to ameliorate the sufferings of Nigerians by creating a more enabling environment for everyone to thrive.

President Buhari made the declaration when he received the new executive of Trade Union Congress led by its President, Comrade Quadri Olaleye, at the State House, Abuja.

The President said the Federal Government remains committed to the implementation of the national minimum wage, pointing out that the inaugural Federal Executive Council meeting held on Wednesday, focused on the Medium-Term Expenditure Framework, which included discussions around the new minimum wage.

He said, “On fuel prices, I agree with you on the need to eliminate corruption and inefficiencies in the sector.

I want to assure you that, as an Administration, we have no intention of inflicting any additional hardship on Nigerians,’’

“During our first term, we secured the nation’s territorial integrity and continue to protect the lives and properties of our citizens. We introduced various economic stimulus packages that support businesses and traders at all levels, promoted backward integration programmes especially in the agricultural sector to enhance our food security while creating jobs.

“We embarked on the most ambitious infrastructure development and rehabilitation projects this country has seen in decades. We also introduced the largest Social Investment Program in Sub-Saharan Africa.

“Although these programs and many more successfully lifted Nigeria out of recession, the full impact is yet to be felt. In the next four years, we shall sustain this momentum and by the grace of God, lift millions of Nigerians out of poverty,’’ he said.

Buhari, who noted that his administration will work hard to improve the livelihood of citizens, said most of the inherited challenges were avoidable, if some previous governments had been keener on investing on infrastructure and human capacity.

“The points you raised are all interconnected. The lack of power and infrastructure due to decades of under-investment led to the closure or inefficient operations of a number of factories across the country. This meant the private sector was unable to create jobs fast enough to cope with our increasing population.

“You will agree with me that, all these challenges and many more were long ago left unattended to, thereby leaving the country in the mired state we inherited. You all will also testify to having seen and experienced what we have put in place as an administration to address these challenges,’’ the President added.

In his remarks, the President of TUC advised the Federal Government to pay more attention on the welfare of Nigerians by avoiding increase of fuel price and ensuring implementation of the National Minimum Wage, which had been delayed by negotiations on the consequential adjustments.

“We are, however, disturbed that the enthusiasm is turning into a nightmare,’’ he said, urging the President to focus on poverty reduction and improving security.

Olaleye assured the President that TUC will support the government as it tackles challenges facing the country, commending him for increasing the internally generated revenue, steps on the xenophobic attacks on Nigerians and signing of the African Continental Free Trade Agreement. 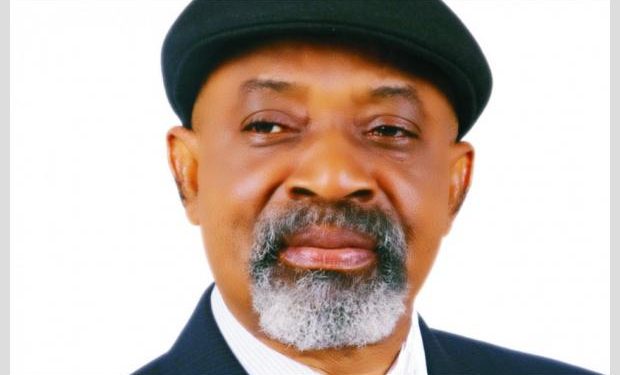 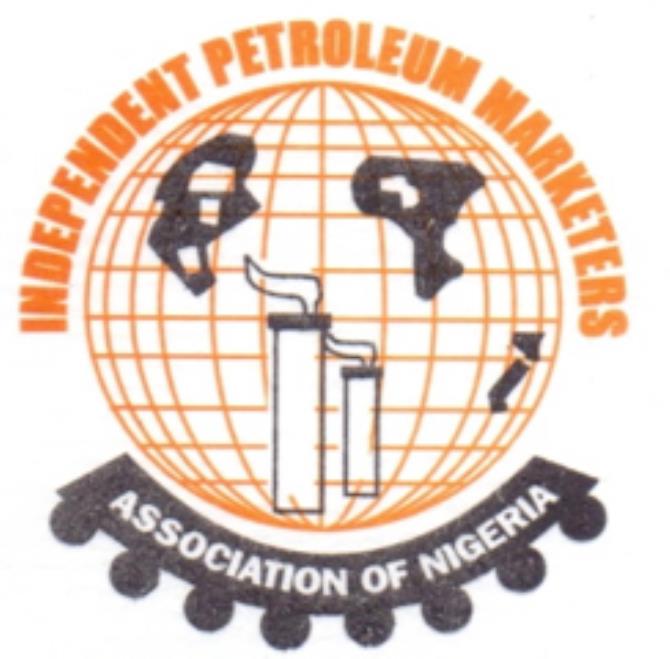