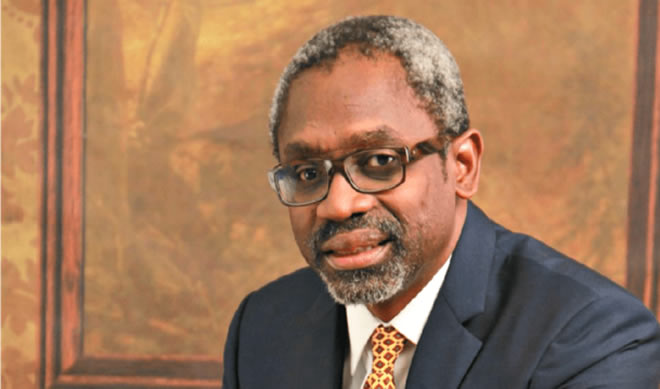 The House of Representatives has urged the Federal government to design a special bail out strategy for ailing and collapsed industries (both publicly quoted and privately owned companies).

The Legislators said such bail out should be devoid of bureaucratic bottlenecks and collateral security so as to enable the industries perform well to generate employment opportunities.
Accordingly, the House asked the Federal government to apply the bail out through the Bank of Industry, the Bank of Agriculture, the Nigeria Export – Import  Bank at a single digit interest rate with three(3) years moratorium,

It demanded that government included Cooperative and Micro Finance Banks and Development Bank of Nigeria in the bailout programmes to lend to business at single digit interest rates to help boost the stock and sales of those traders.

The lower Chamber also resolved that Federal government should initiate a process of identifying specific and critical industries in the country that will be part of the bail out program, devise strategies that will lead to improvement in power supply, especially to serve the industries so as to prevent them from going under due to the high cost of power.

It further called for the appointment of experienced managers for the ailing industries to ensure the revival of the industries and full repayment of the bailout funds after which the managers will be eased out of the companies or retained on agreed terms.

The House which recently returned from a two-Month long recess, resolved in plenary to ask the government to grant tax incentives to ailing Companies, give preference in access to foreign exchange and other critical inputs and make adequate provision in the 2020 budget for this programme.

Other resolutions reached include the call on the government to empower the capacity of National Directorate of Employment across the country to provide jobs, embark on massive vocational training across the country to reduce reliance on government jobs, identify ailing industries, improve power and infrastructure and monitoring the disbursement of the fund and its application by the House.

The House also mandated its relevant Committees on Finance, Industry, Labour and Employment and Productivity to liase with the Federal Government to actualize the bailout proposal to ailing and moribund industries in order to address the problem of unemployment in the country.

These were the resolutions reached at plenary following motion on matter of urgent public importance on the ‘Need to Bail out Ailing Industries to absorb the Teeming Unemployed Graduates and create wealth for the country’ sponsored by James Faleke (APC, Lagos).

Faleke while presenting the motion noted that,
an alarming 1.3 million new graduates passed out every year from the over 170 accredited universities for  National Youths Service Scheme and it was estimated that there were about 20 million unemployed graduates in Nigeria at the moment.

He said, the House “also notes that the above number does not include those graduates who are excluded from the national service on account of age or who attend other institutions of higher learning that do not present candidates for the national service, such as holders of the Ordinary National Diploma (OND), National Certificate in Education (NCE) and those who attend the National Open University.

“Unfortunately the majority of the graduates lack the technical knowledge and capacity to become self-employed or to create employment opportunities for others.

“Further notes that as a result of the collapse and closure of many industries that would have employed those graduates, they are now left to roam the streets of major cities in search of unavailable jobs, in the process, are exposed to the risk of kidnapping, prostitution, cultism, armed robbery and other sundry crimes, as well as falling prey to the antics of employment scammers who take advantage of their desperation to exploit them;

“Aware that many States of the Federation which are dependent on allocations from the federation account for running the States, recently, got bailout funds to pay salaries of workers, as a result, cannot be looked upon to provide employment for their graduates”.

The motion which attracted wide support from Members was voted on, passed and referred to the Committee on Industries. 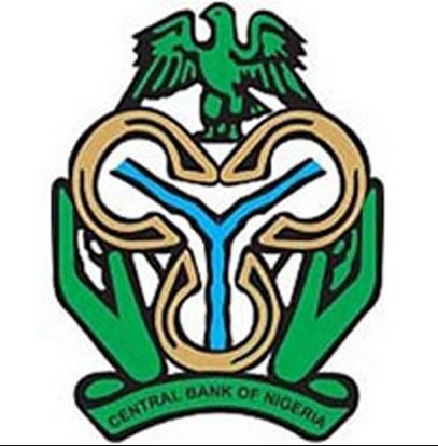 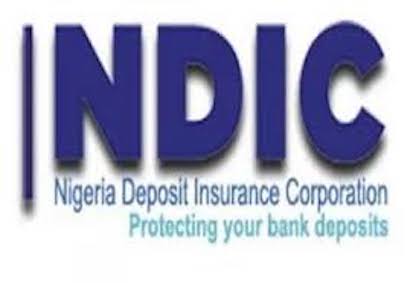