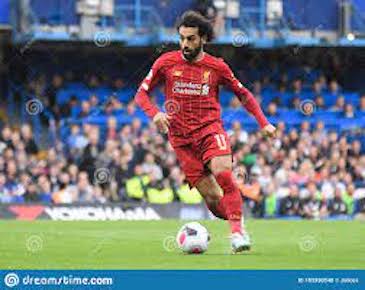 Although the official date for the release of players to join their national teams was December 27, tournament organisers pushed back the deadline until January 3, which allows Salah to feature in Liverpool’s crucial Premier League clash with Chelsea this Sunday.

However, midfielder Mohamed Magdy, recent winner of the African Super Cup with Cairo club Al Ahly, and winger Mostafa Fathi of Egyptian rivals Zamalek, were both overlooked by coach Carlos Queiroz for the tournament in Cameroon which runs from January 9 to February 6.

Both had featured in the Arab Cup in Qatar earlier this month.

Seven-time tournament winners Egypt, who last lifted the trophy in 2010, are among the favourites and open with a Group D clash against Nigeria on January 11 before playing Guinea Bissau and Sudan. 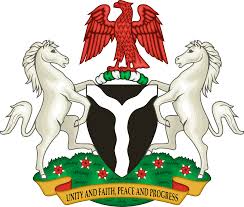 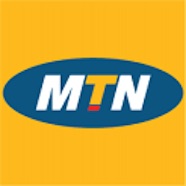 Nigeria’s top two juniors in the Boys 16 category, Seun Ogunsakin and Mubarak Ganiyu, posted easy victories in their second group matches yesterday to make their semifinal placement all but assured.

Seun Ogunsakin from Ekiti took the centre court against Sinclair Okah from Lagos and completely dominated the match to win 9-3.

Mubarak also put up an even better performance, showing a very high level of concentration and skill to beat Daniel Ibrahim 9-0.

In the Girls 12, the fight for the top two spots leading to the semifinals featured Lorelay Holzendoff from Benin and Favour Okon – James from Akwa Ibom. Holzendoff, born by a German-Nigerian couple won the one-sided but very entertaining match 9 – 0.

The final group matches, which will lead to emergence of semi-finalists will take place Thursday starting 10 am.

The tournament, which is run by the International Tennis Academy is scheduled to end on Saturday, with a grand finale starting at 1. pm at the Lagos Lawn Tennis Club, Race Course.