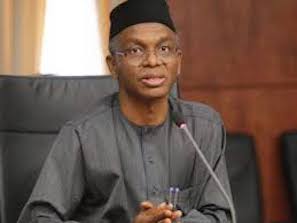 Federal Government Thursday said that it was not bothered by the attendance of some Nugerian State governors at the World Economic Forum (WEF) taking place in Cape Town, South Africa after the country withdrew its participation

due to the xenophobic attacks on Nigerians and other foreign nationals.

Speaking State House correspondents after meeting with President Muhammadu Buhari on Thursday at the Presidential Villa, Abuja, the Minister of Foreign Affairs, Geoffrey Onyeama said that Nigerian government would do everything possible to secure compensation for all her citizens affected by the xenophobic attacks in the former apartheid country.

Some of the governors who attended the WEF from Nigeria were Ekiti and Kaduna as well as some members of the business class.

The South African Foreign Affairs Minister, Naledi Pandor was reported to have said that the government had temporarily closed its embassy in Nigeria.

She also said South Africa was in constant touch with Nigerian authorities to try to restore calm, adding that there was no provision in local law for compensation for damage caused in the attacks.

But Onyeama said, “We are not aware that the South African government has closed down its High Commission here in Abuja or its consulate in Lagos.”

Fielding question from journalists on whether the participation of some Nigerians including the governors was not an affront on the position of the Federal Government, the Minister of Foreign Affairs explained that the governors may have arrived South Africa before the decision was taken.

Besides, he said that the WEF was not a South African event, rather a global forum but taking place in South Africa.

”The World Economic Forum process has started a number of days ago and the governors who are there had gone there ahead even before this whole issue materialized, they were already engaged in that.

“The first thing you have to realize is that the World Economic Forum is not a South African government initiative. It is a Swiss based mechanism and it takes place in different places

“It is not a question of disobedience because they were actually there already before this decision was taken.”

“So we are going to wait for the report of the Special Envoy when he comes back in about two days time. And on that basis after we have received the report, it is likely that we must supplement that report by also calling the High Commissioner back for consultation so that Mr. President will be able to get as comprehensive and full a picture of the situation in South Africa.

“So, the High Commissioner will be coming after the Special Envoy has returned for consultations and then once the President has full briefing from all the actors directly engaged, we will be able to make an informed decision on what further steps to take.”

Asked if South African government had reacted to the position taken by Nigeria, he said, “Regarding reaction from South Africa after it was decided that the Vice President should no longer participate in the World Economic Forum meeting there, we have not received any direct reaction.

“But of course that is to be expected since we informed the South African authorities that the Special Envoy of Mr. President is coming to his country.”

On compensation, which the South African Foreign Affairs Minister, Naledi Pandor had said that the country had no provision for such in its laws, the Minister said Nigeria government would do everything possible to ensure that the victims were compensated.

“I haven’t seen the statement from South African yet, when we see it, we have to look at and study it and we will decide what further measures we need to take.”

Also answering question on the closure of the South African mission offices in Nigeria, Onyeama said that the Federal Government was not aware of such. 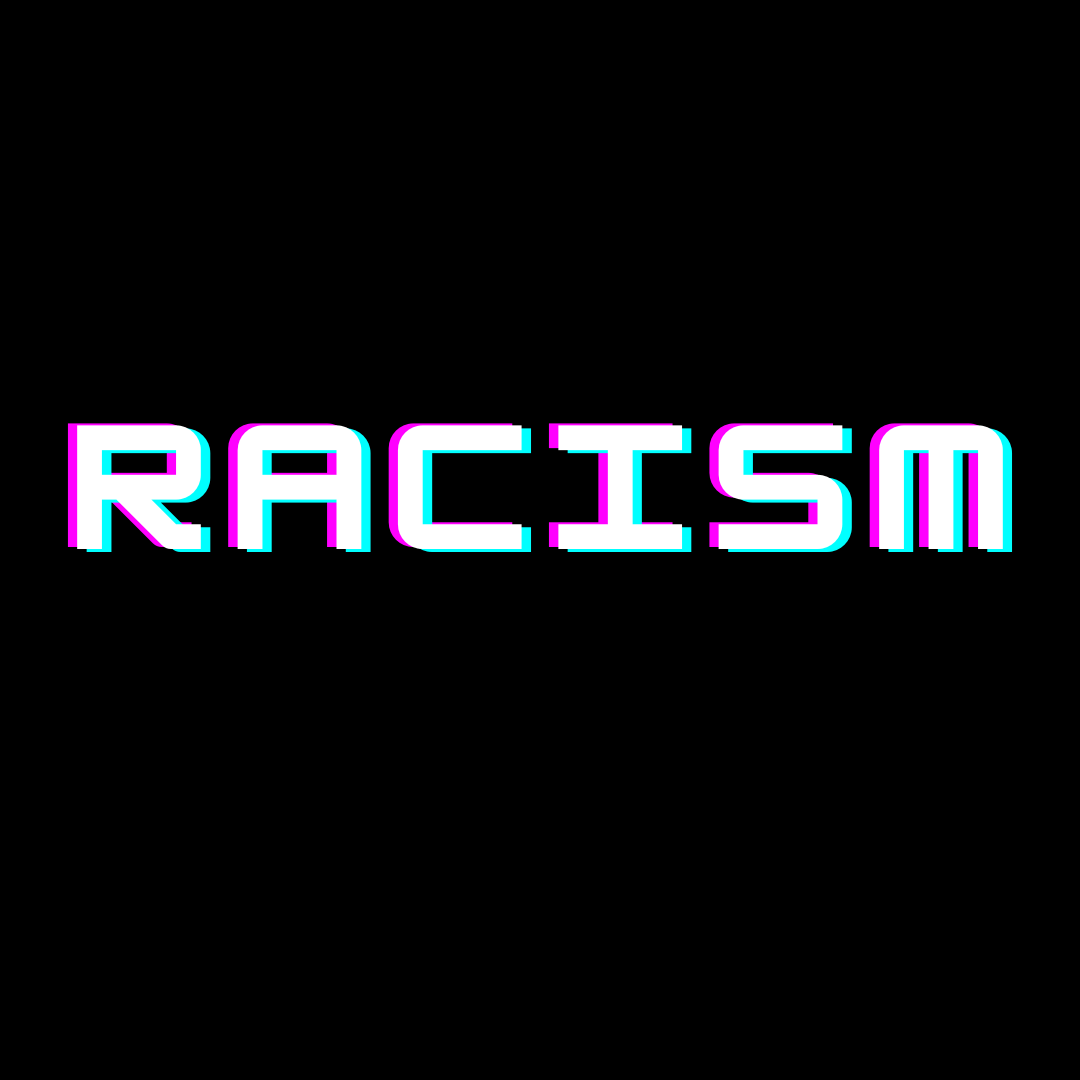