Benue State Governor, Samuel Ortom has vowed to take action against the unabated attacks by herdsmen in his state.

He said it is time to stop crying over herdsmen attacks and take action against them.

Ortom stated this during a media parley at the state’s Government House in Makurdi on Saturday.

He stressed that his administration would take steps to protect the people of the state from marauding killer herdsmen.

Ortom also insisted that his administration would not repeal the anti-open grazing law in the state despite the attacks by herdsmen.

He said the attacks would rather push his administration to strengthen the law against open grazing.

“A few weeks ago, Benue stakeholders met and gave this administration the mandate to activate and implement the Community Volunteer Guards Law enacted in 2000.

“We have already commenced the process of recruiting responsible people of 50 years and below into the Volunteer Guards.

“Their duty is to support the conventional security agencies in defending their communities. We have cried enough. We will cry no more. Now is time for action,” Ortom said. 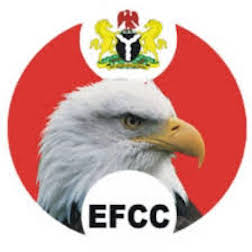 The Economic and Financial Crimes Commission (EFCC) in collaboration with the Federal Bureau of Investigation (FBI) have announced the arrested of 167 Nigerians for alleged computer-related frauds within three weeks.

The Acting Chairman, EFCC, Mr. Abdulrasheed Bawa, represented by Director of Operations, Mohammed Abba, stated that the just concluded coordinated operations with the FBI tagged: ‘Operation Rewired’, resulted in the recovery of $169,850 as well as N92 million.

He said that four exotic cars, plots of land in choice areas in Lagos and a property in Abuja were also recovered during the operation, adding that “being an international model operation targeted at computer-related frauds, the EFCC, FBI collaborative operations, spanning three weeks, was designed to intercept and interrupt the global network of internet fraudsters.

“Our efforts in collaborating and coordinating the EFCC, FBI joint operations in Nigeria recorded tremendous successes leading to a number of arrests, seizures and recoveries.

“The suspected fraudsters arrested in the course of the operation will be prosecuted accordingly,” he said.

Bawa, therefore, urged the media to continue to help in mobilising and educating all critical stakeholders on the need to support the fight against economic and financial crimes, saying that society owes the youths the social responsibility of awakening their consciousness to the importance of a noble life devoid of crimes.

“I wish to state with a high sense of responsibility, there is no short cut to success other than hard work and youths must shun crime and its alluring temptations, because it will always end in sorrow and regrets.

“Now that the infamous internet crimes have received global attention and concern, there will be no hiding place for fraudsters,” he said.

Bawa  said that the EFCC would continue to partner with the FBI and other international law enforcement agencies, especially in the area of exchange of information and actionable intelligence that would help to reduce the menace of cybercrime and other computer-based frauds in the country.

“The FBI and law enforcement partners in the US and abroad implemented a strategy to target and disrupt these scammers and illicit actors and dismantle international fraudulent BEC transactions.

“The sweep ran from May through September during a four week period primarily in the U.S., Nigeria, Ghana, Turkey, France, Italy, UK, Japan, Kenya and Malaysia.

“This was done in accordance to the efforts to dismantle international fraudulent BEC transactions and pursue organised criminal enterprises that target and harm American businesses,” Ahamdi said.

Mixed reactions have continued to trail the nationwide ward congresses of the All Progressives Congress (APC) with more knocks than appraisals.

DAILY ASSET which monitored the situation can report that the party ran into muddy waters in many states of the federation.

In Niger state,  crisis of confidence rocking the party came to the fore as embattled factional secretary of the party, Barrister Mohammed Liman. said that the ruling party was heading towards self-destruction following it decision to go ahead with the Ward congress despite the ongoing litigation over the legality of the caretaker committee put in place in the state.

Liman said any action taken by the caretaker committee, including the Saturday’s Ward congress is null and void, stressing that all those elected as Ward leaders from the Saturday congress of the party cannot preside over the affairs of the party as their action will be termed illegal.

It could be recalled that the Secretary and his embattled Chairman, Engineer Jibrin Iman were removed from office over allegation of financial misappropriation, a decision that is being challenged in court by the two leaders and the case still pending at the State High court.

READ  Herdsmen Kill Monarch, Five others in in Benue Communities

The Secretary who spoke to our correspondent in Minna on Sunday, warned the party not to continue with the congresses without addressing some pending legal issues, pointing out that until the determination of the suit challenging their suspension from office, they remained the authentic members of the exco as their removal/suspension did not conform to the party’s constitution.

.
According to him, “whoever was elected to any party position without adhering to the provisions of the party Constitution was illegal. You can not put something on nothing and you expect it to stand”, he insisted.

He maintained that the congress would be illegal, null and void, saying that what took place on Saturday was an efforts in futility more so that Ward Congress committee from the national headquarters of the party in Abuja never came to Minna for the said Congress.

“if this Congress is challenged in court and feared that unless redress was made, the illegal congress being embarked upon will kill the party. In fact the party is heading for doom, a disaster waiting to happen”. 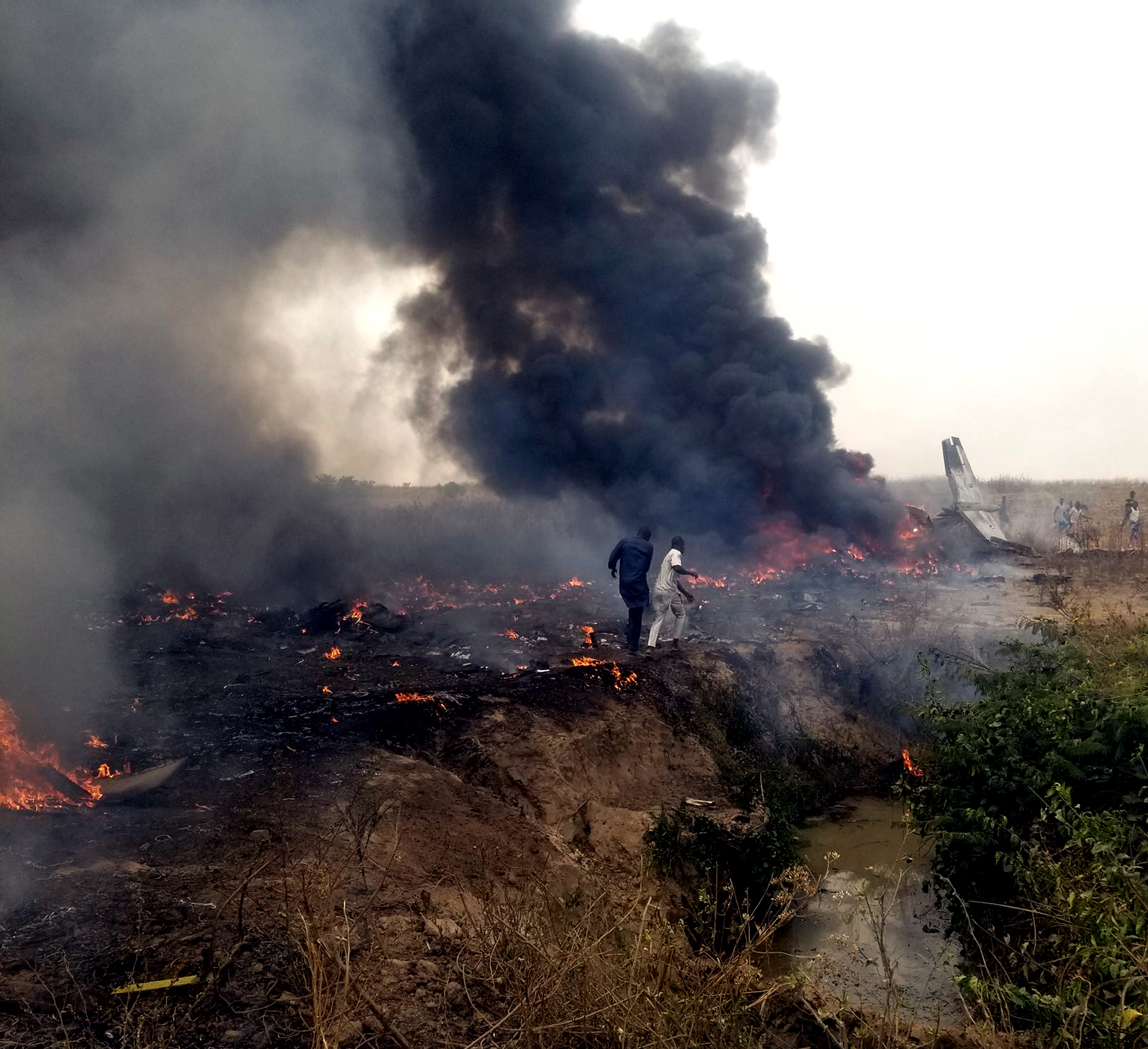 The military, yesterday said that no fewer than 47 criminal elements have been eliminated while 105 kidnapped victims rescued in separate operations carried out by Nigerian troops in conjunction with other security agencies in the last two weeks.

Brigadier General Bernard Onyeuko, the Acting Director of Defence Media Operations, giving a brief on operational activities of the Armed Forces of Nigeria (AFN) and other security agencies yesterday at the Defence Headquarters, also said 78 suspects were arrested for their involvement in various crimes ranging from terrorism, kidnapping, banditry, armed robbery, economic saboteurs among others.

He explained that the Forces have continued to maintain increased vigour and aggressive posture throughout all its operations in the various theatres across the country which has been shown in the Chief of Defence Staff’s non-kinetic engagements across the Country between July 16 and 29.

“Within the period in focus, troops provided security on Kaduna-Abuja and Kaduna-Birnin Gwari highways and vulnerable routes to deny armed militiamen and herdsmen freedom of action as well as deter criminal elements in the theatre of operation.

“Effectively, on 18 July 2021, own troops tracked and arrested a notorious criminal named Mr Simon Unande, who supplies military uniforms and accoutrements to militia gangs in parts of Benue and Taraba States.

Others include 73 rounds of 7.62mm special ammunition and one belt containing 296 rounds of 7.62mm NATO ammunition, accessories for making IED, 7 machetes, 6 vehicles, 14 motorcycles, assorted military and police uniforms, among other weapons and items.

Onyeuko revealed that during the period under review peace and security meetings were also held in various parts of the state with community heads, youth leaders and relevant stake holders.

According to him, the arrested criminals and recovered items have been handed over to appropriate prosecuting agencies for necessary action, while rescued persons have been reunited with their families. 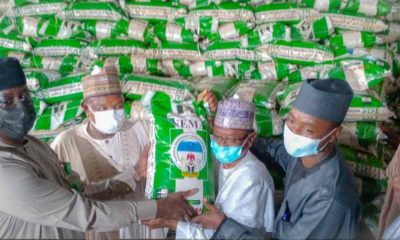 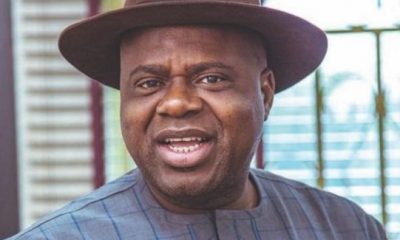 Share Post Views: 14 The Dominican Republic guaranteed themselves a shot at no less than playing for baseball’s Olympic bronze... 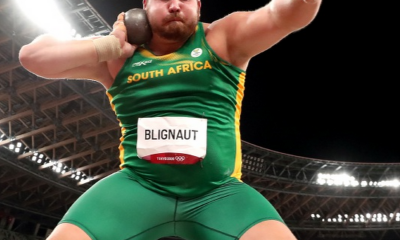 Share Post Views: 13 Shot-putter Kyle Blignaut was the only South African to progress from yesterday night’s athletics action as... 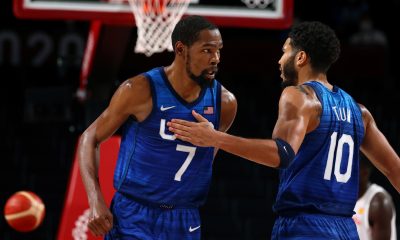 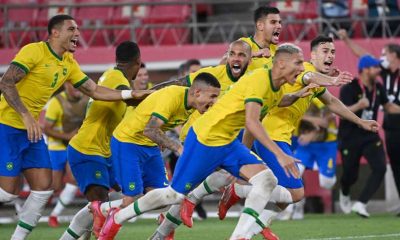 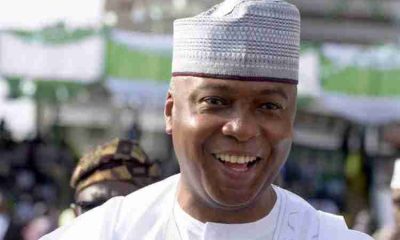 Saraki: The most Investigated Politician Award: The Winner is… 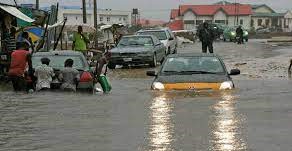 Share Post Views: 20 Flood disaster is becoming a frightening annual occurrence in the country. The intensity of the   disaster... 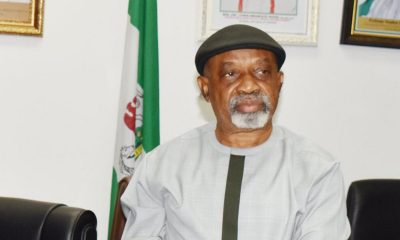 Share Post Views: 30 By Martin Paul, Abuja The Central Bank of Nigeria (CBN) said will from next week, begin... 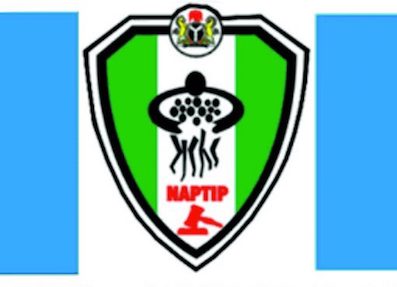 Share Post Views: 28 From Tayese Mike, Yenagoa The National Agency for the Prohibition of Trafficking in Persons (NAPTIP) has...