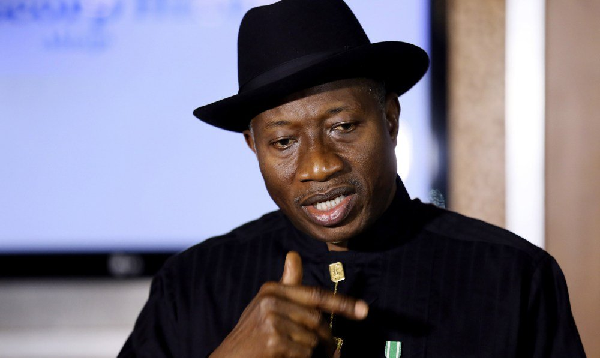 The Bayelsa State Government has called on desperate politicians questing for the gubernatorial ticket of the People’s Democratic Party to leave Governor Dickson and former President Goodluck Jonathan out of the political campaigns in the state.

The Special Adviser to the Governor on Media Relations, Mr. Fidelis Soriwei advised all governorship aspirants of the PDP to focus their attention on unveiling their development agenda for the state rather than deploying underhand tactics to create division between the governor and the former President for targeted political benefits in a statement on Sunday.

Soriwei was reacting to an opinion article sponsored by desperate politicians involved in the governorship contest which targeted the former President and his family.

The Governor’s Aide decried the detestable situation where politicians seeking to contest the governorship election sponsor parallel publications against him, his team, and the former President and his team with the regrettable intent to deepen disagreement and fault lines in the state.

Soriwei, who condemned the acerbic attack on the former President fingered desperate politicians and their cronies who according to him, were reacting to the outcome of meetings and consultations between the Governor and the former President on the issue of the aspirants in the forthcoming primaries.

He appealed to all aides and supporters to devote their energy to  the propagation of the politics and numerous programmes of the government.

He also advised the good people of the state to be wary of the sinister antics of desperate politicians who have devised a strategy of division in the PDP as their political lifeline in the state.

“We have read the publication by the PDP Youth Network and we condemn any attack on the former President. Our suspicion from all preliminary enquiries is pointing in the direction of some desperate gubernatorial aspirants who are doing everything possible to deepen division in the state especially between the Governor and the former President for their own selfish advantage.

“They are doing this because they are aware  of the meetings and consultations a few days ago, between the governor and the former President  and the governor’s statement concerning the ambitions of some politician.

“Our suspicion is that those desperate aspirants  are sponsoring publications to take advantage of supposed disagreement between the two leaders of the PDP. The government urges the political aspirants to leave the governor and the former President out of the Governorship race and concentrate on what they would do; their agenda for the people of the state,” he said.

The Governor’s Media Aide   stressed that the government had no hand in the opinion article which misrepresented part of the historical facts of Bayelsa.

Soriwei who said that it was not in the character of the governor to make public any assistance to people in Bayelsa, the Ijaw nation and indeed the country public, said that there was so much anger in the PDP because of the desperate activities of desperate politicians. 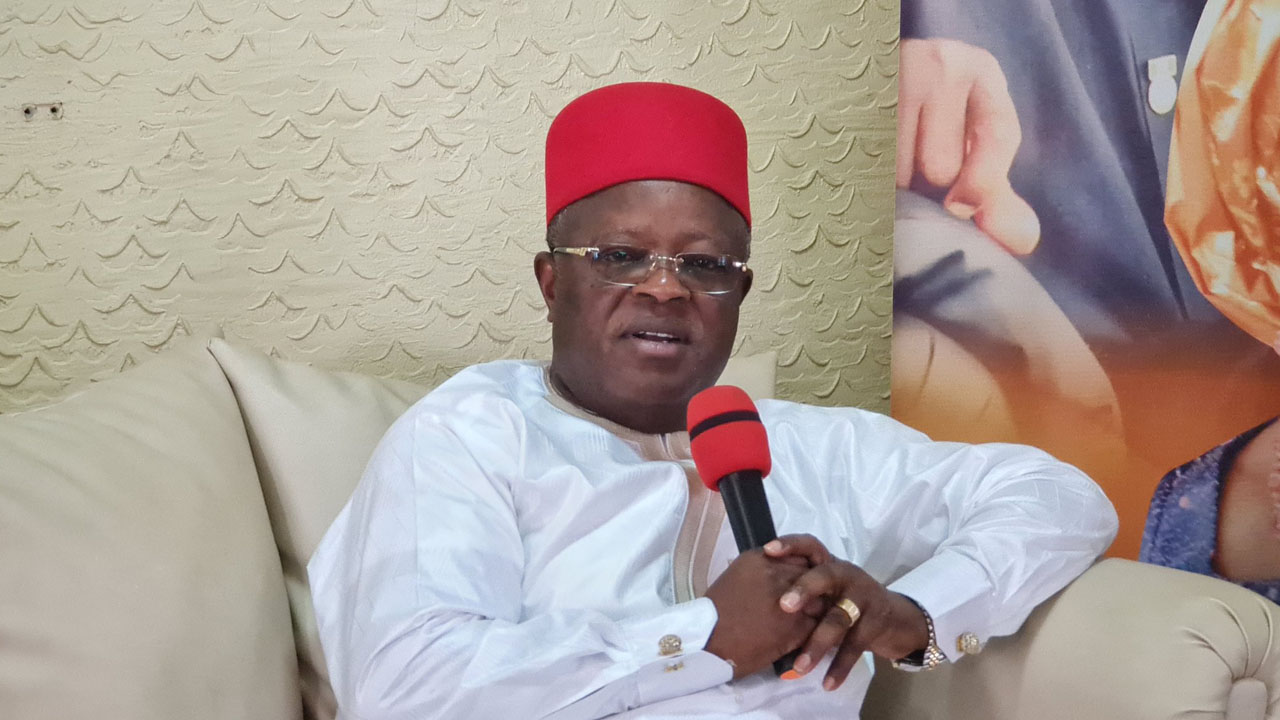