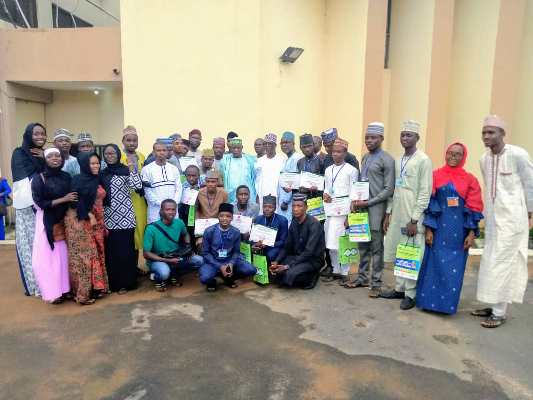 The National Film and Video Censors Board (NFVCB), in collaboration with the Department of Theatre and Performing Arts, has conducted a training on film and video censoring and creative capacity development for students from Zamfara state.

The two-day capacity building programme , which held at the Samaru Campus of ABU Zaria, ended on Friday, with relevant stakeholders from the
academia, as well as officials of the board,  held different sessions for
participants.

The students were taught basic dynamics of films and videos censoring and
classification, creative and entrepreneurial skills, as well as the
preservation of Nigeria’s cultural heritage through films.

In his presentation, Alh Adedayo Thomas, Executive Director of NFVCB, said
the programme was in furtherance of the board’s Media Literacy and
Mentorship initiatives earlier launched for youths, especially Theatre and
other Creative Arts undergraduates in Nigerian Universities.

According to him, the board is set to equip young theatre practitioners
from the North- West with practical knowledge of the movie industry besides their academic experience.

“There is no reason to doubt that youths shape the future of a country, and
if a country’s youths are diligent and hardworking, then that nation is
bound to progress, but if its youths are indolent, then no one can save
that country from downfall.

“It is therefore, important to tap the unbridled vigor of our youths and
give it a right direction by effectively channelizing this energy into
productive endeavours  , which will in turn discourage youthful extremism.

“As the key regulator of the Nigerian motion picture industry, NFVCB has
decided to bring practical knowledge of how the sector works to these
youths to secure the future of our movie industry.

“We are teaching them classifications and rating of videos and films as
well as productive use of social media in order to properly position them
for opportunities that abound in the industry,” he said.

Thomas further said that, under his watch, NFVCB had taken its Media
Literacy and Mentorship initiatives to universities across the six-geo
political zones.

He explained that Nigeria, like most countries, seeks to protect its young
and minors from unsuitable contents, thus the inherent need for censorship
and classification of films and video works.

He noted that, as a multi ethnic developing society, Nigeria needs to
preserve ethnic, racial and religious harmony, especially with the influx
of all kinds of media.

The NFVCB boss described the Censors Board as a mediator between filmmakers and society that needs to ascertain if a film is good for the consumption of Nigerians.

He noted, among other things, that beside its educational and entertainment values, such film must not negate the Nigerian culture, interest and values.

He further explained that a film that encourages religious, racial or
ethnic discrimination was inimical to the corporate existence of Nigeria.

In his remark, Dean of the Faculty of Arts, Prof. Abubakar Liman, expressed
delight over the collaboration and mentorship initiative by the board.

He said:”Our youths have a great future in self employment through
creativity, innovation and Imagination.

“ A workshop like this that bothers on entrepreneurship is very important
as ours youths  are inspired  to look inward, develop themselves and follow
their dreams instead of looking up to the government for everything.”

Also, Hon.Yahaya Chado, former Federal Lawmaker who represented Gora
Bakura/Maradun constituency of Zamfara State, commended the NFVCB for
extending its youths empowerment programmes in the North-West to the state.

The event had in attendance Zamfara State Students association, filmmakers from the region and government functionaries, including a member of the Zamfara State House of Assembly, Hon.Alhasssan Kanoma and representatives of the state government.

Highpoint of the event was the presentation of certificate of participation
and the screening of three short films produced by the Theatre Arts
Department of the Institution.

Nollywood: NFVCB Chief, 2 Others Honoured at TINFF in Canada 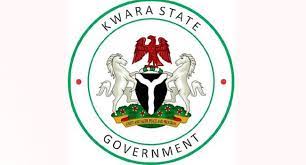 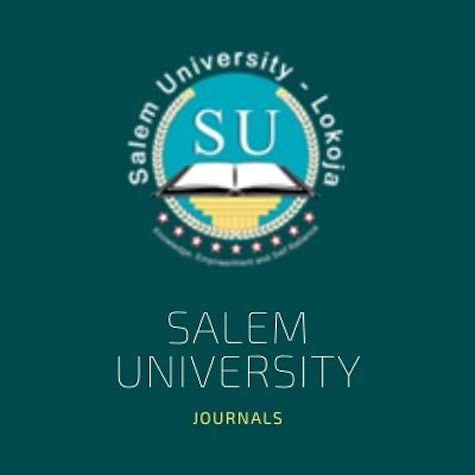 We have, inspite of all odds, continued to consolidate on the gains made by my predecessors”
See also  Buhari Commissions N100bn Zaria Water Project 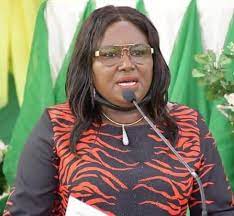