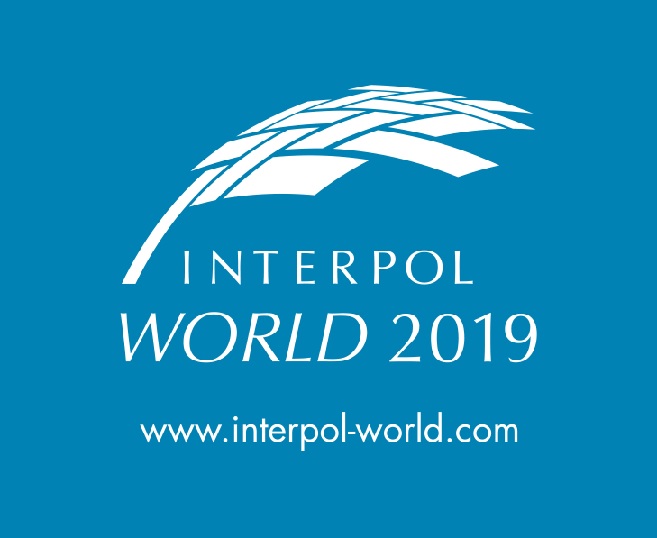 Special Assistant to the NFF President on Security matters Chikelue Iloenyosi on Saturday 24th August 2019 lead the ex-international football players back to the pitch to confront INTERPOL Machine Team in a novelty match to mark the celebration of the global INTERPOL WEEK in Abuja.

Speaking with the media in his office in Abuja, the former national team defender said the match was organized to create awareness among football loving Nigerians adding that football is the major unifying tool in the country.

He disclosed that the officer in charge of INTERPOL in Nigeria Commissioner of Police Garba Baba Umar who will captain the host team is an active member of the football family .

According to him, “CP Umar can do anything for the development of the game which is the reason he opted to celebrate the week with a novelty match between his team and the ex-international to confirm that Nigeria is a safe country.

The match scheduled for Millennium Park football pitch was preceded by a walk from the Force headquarters to millennium Park.