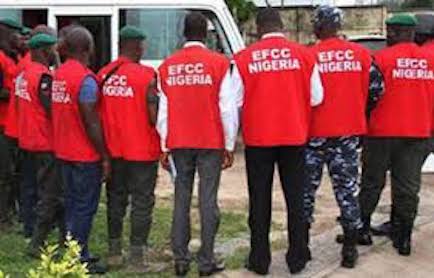 A statement signed by the EFCC Spokesperson, Mr Wilson Uwujaren, on Saturday, said that the seven suspects were arrested at a hotel close to a popular mall in Ilorin.

He said that among the suspects were two clerics and a serving corps member.

The spokesperson said preliminary investigations revealed that the two clerics were hired and lodged in the hotel to offer spiritual help to some of the arrested suspects.

Uwujaren further said that the suspects, who had volunteered useful information, would be charged to court on conclusion of investigation.

He said that the EFCC Chairman, Abdulrasheed Bawa has enjoined youths to make hardwork their watchword and shun corruption, as “Yahoo-Yahoo’ is not a sustainable way of life”.

“The fact that the rate of unemployment is high should not be an excuse to resort to crimes.

“Acts of criminality may deliver wealth in the short term, but ultimately there will be misery and gnashing of teeth”, Bawa was qouted as saying.

He assured that the Commission would spare no efforts towards ensuring a corrupt-free Nigeria.(NAN)

Man Burnt to Ashes in Kogi Over Alleged Kidnapping Activities 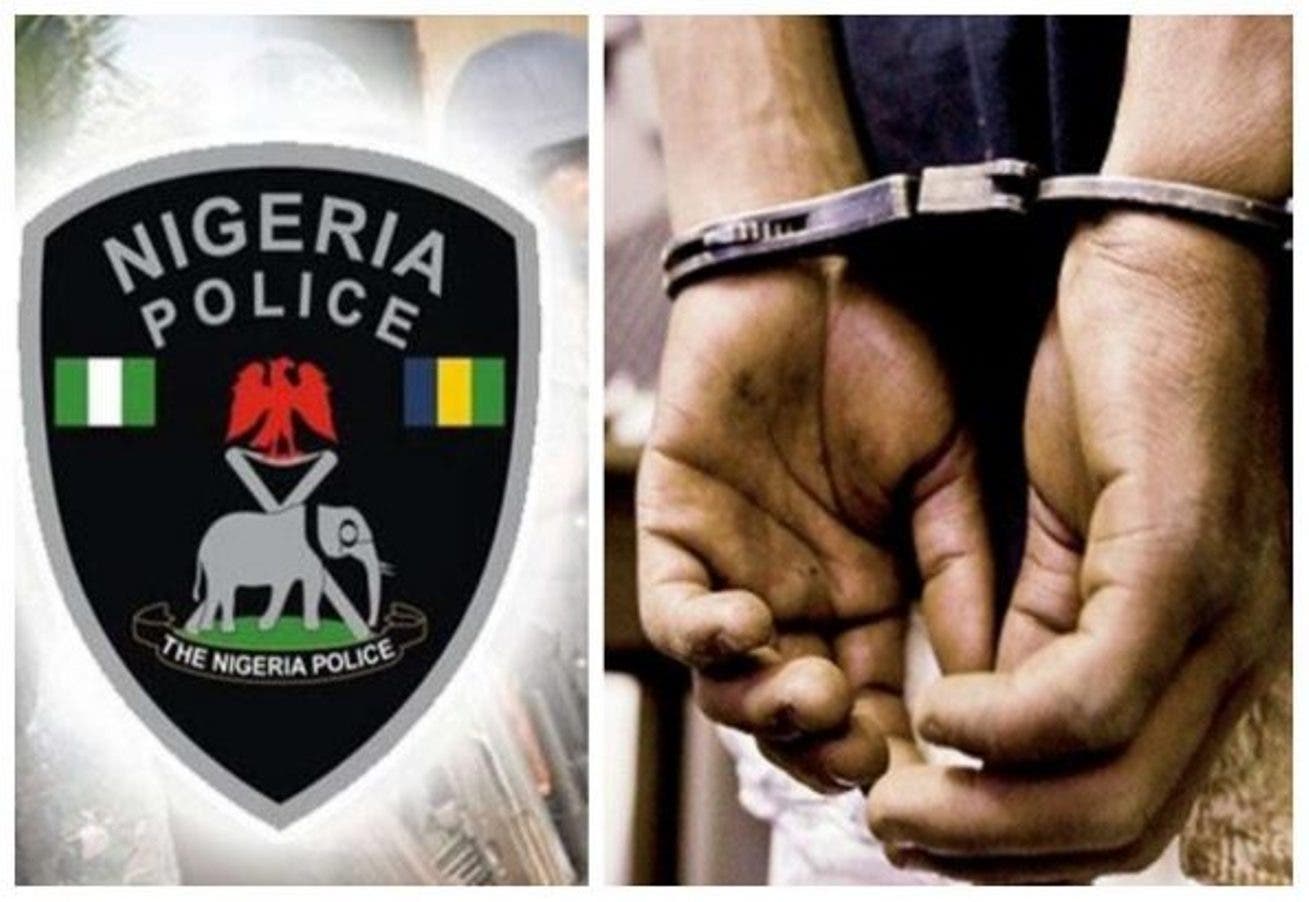 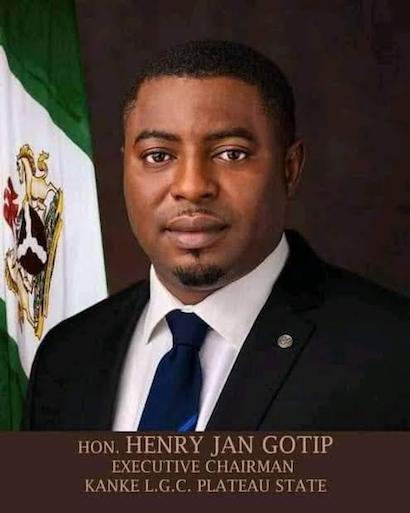 Share Post Views: 22 Four Governors from the Northwest and the governor of Maradi Region in Niger Republic on Tuesday...

Share Post Views: 22 The All Progressives Congress (APC), in Jigawa state has suspended the member of the state House...